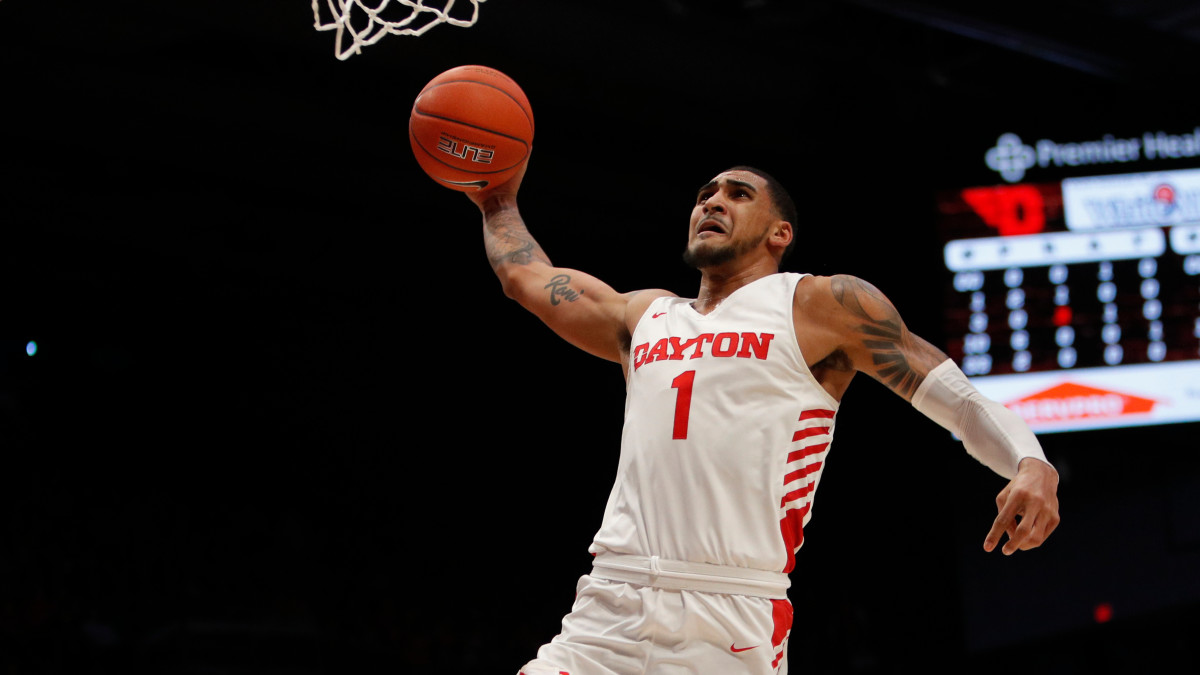 Dayton forward Obi Toppin announced Wednesday he is declaring for the 2020 NBA draft.

“I believe it is time to start the next chapter in my journey,” Toppin said in a Twitter video. “I will be signing with an agent and forgoing my college eligibility by entering my name into the 2020 NBA DRaft. I want to thank you guys so much, I love you guys and go Flyers.”

Toppin was the lone unanimous selection to the Associated Press All-America first team in 2019-20. He is the first Dayton All-American since Jim Paxson in 1979.

The 6’9″ forward dominated the Atlantic 10 in 2019-20 with 20 points and 7.5 rebounds per game. Toppin shot 63.3% from the field, and he finished fourth in the nation in effective field goal percentage.

Dayton was No. 3 in the nation before the season’s cancellation due to the coronavirus outbreak. The school has not reached the Final Four since 1966-67.

Toppin is the No. 10 prospect on Sports Illustrated‘s Jeremy Woo’s latest big board.