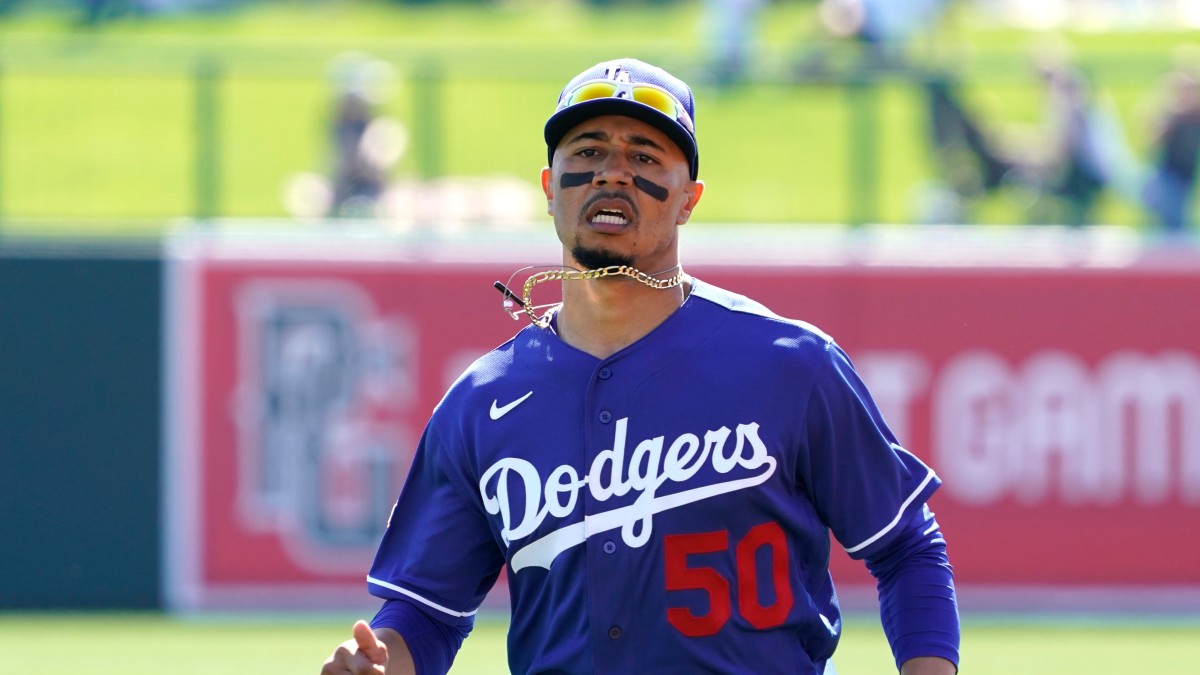 Major League Baseball and the MLBPA are making progress toward an agreement regarding how to handle service-time issues for the truncated 2020 season, according to The Athletic’s Ken Rosenthal.

Rosenthal reports that the two sides are on track to reach a full agreement in the coming days.

Under the current proposal, players who remain active for the entire 2020 season—regardless of how many games the season contains—will be granted a full year of service. The players are fighting for no reductions to service time as a result of the shortened season, per multiple reports, as that would interfere with their paths to salary arbitration and eventual free agency.

The two sides have put off discussions on how to handle the service-time issue if the 2020 season be canceled altogether.

Service time is calculated based on the number of days a player is on a roster. A normal season consists of 186 days, including off days, with a player’s maximum service time topping out at 172 days in an individual year.

Dodgers outfielder Mookie Betts, for example, is 102 service-time days away from becoming eligible for free agency. The plan being discussed, according to Rosenthal, would allow him to reach free agency following the 2020 season, even if the season ends up having fewer than 102 days.

The current deal attempts to negate the impact of a significantly shortened season on the service-time calculation. Under the current proposal, the only players who would lose service time in the worst-case scenario of a completely canceled season would be those who would have made their big league debuts in 2020, per Rosenthal.

Players’ 2020 salaries are another component to the current discussions, reports Rosenthal. Both sides are still negotiating payment schedules and amounts. If the season is shortened, players will receive pro-rated salaries. If the season is canceled, per Rosenthal, it’s likely that they will be allowed to keep any advanced money they’ve received, but the league is requesting that the players’ union agree not to sue for their full salaries.

From a scheduling standpoint, options being discussed include scheduled doubleheaders, an extended end of the regular season and fewer off days during the All-Star break.

The latest proposal was sent to the league on Tuesday. Any deal would need to be approved by the owners and the union’s executive player committee.