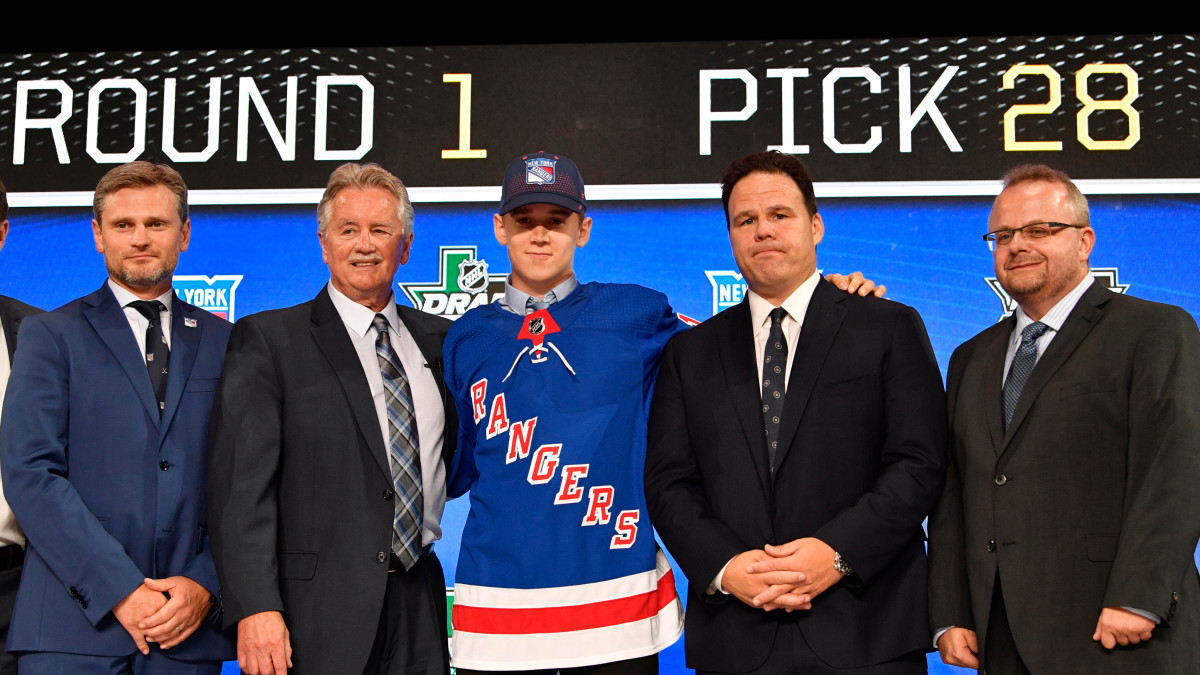 The NHL announced that the 2020 Bridgestone NHL Awards, 2020 NHL draft and 2020 NHL Scouting Combine are postponed indefinitely on Wednesday.

The league stated the location and format of the 2020 draft will be announced when “details are finalized,” at a later date.

The NHL suspended play indefinitely on March 12. No date has been set for the league’s return.

As of Wednesday evening, there are more than 431,100 confirmed cases of the coronavirus globally across at least 168 countries.