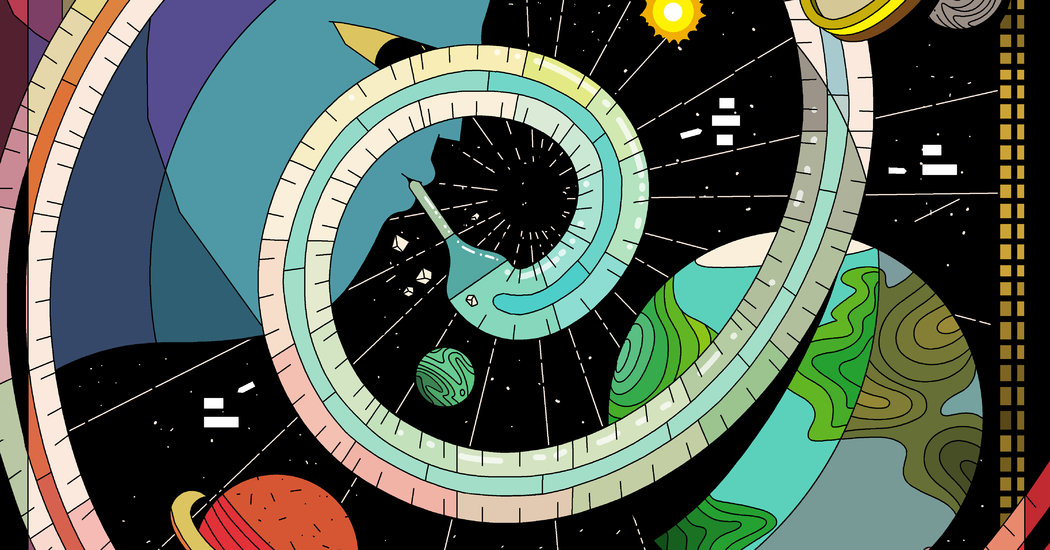 Such a substantial change in average temperature over a fairly short period of history could have other, unforeseeable impacts. Parsonnet points out that there are “more microbial organisms in us than there are human cells,” which creates a complex ecosystem. And like a human-size version of climate change, “we’re seeing probably a change in our ecosystem that’s associated with this drop in temperature.” Yet we’re only beginning to understand all the ways temperature influences that ecosystem to help determine how we function.

Our body temperature is controlled by the hypothalamus, which acts as a thermostat, keeping the temperature of vital organs fairly constant. (It’s this core temperature that a thermometer approximates.) Temperature sensors in nerve endings, which produce the sensation of being hot or cold, prompt the hypothalamus to initiate adjustments like shivering to warm up or sweating to cool down. At any given time, your skin might be 10 degrees cooler or warmer than your core. And that difference — and thus how much energy the body has to expend to keep the core stable — seems to affect how the immune system functions. For instance, in 2013 Elizabeth Repasky of the Roswell Park Comprehensive Cancer Center and co-authors reported in P.N.A.S. that raising the room temperature improved the ability of laboratory mice to fight off cancer after they got it. Repasky and others are also experimenting with heating tumor cells to kill them or make them more susceptible to chemotherapy. Already, certain abdominal cancers are treated with “hot chemotherapy,” in which the drug is heated to 103 degrees, which has been shown to increase how much of it is absorbed by cancer cells. Separately, the heat from a fever may help fight infection, because, as Mark Dewhirst, an emeritus professor of radiation oncology at the Duke University School of Medicine, puts it, “a lot of bacteria and other pathogens don’t fare well at elevated temperatures.”

Scientists struggle, though, to explain how a cooler average body temperature has been associated with longevity. A lower metabolic rate, and thus a lower temperature, has been linked to a longer life span in experimental settings with reduced calorie intake, when the body slows to conserve energy. But Bruno Conti, a professor of molecular medicine at the Scripps Research Institute, and colleagues have also found that mice genetically engineered to have a body temperature a half-degree lower than average lived longer than ordinary mice, even if they ate as much as they wanted. What other effects this has on an organism is unknown. “For instance,” he says, “a brain at a lower temperature might not function as well.”

At the same time, other bodily systems might benefit from being cooler. H. Craig Heller, a biology professor at Stanford, and colleagues have shown that muscle fatigue is caused by heat, which they believe triggers a temperature-sensitive enzyme that acts as a safety valve, stopping the production of chemicals that power muscle contractions in order to prevent the tissue from burning up. When Heller cools muscle during physical activity using special gloves that chill blood as it moves through the hands, the muscle “just keeps on going,” he says. “I’ve had freshmen doing more than 800 push-ups.”