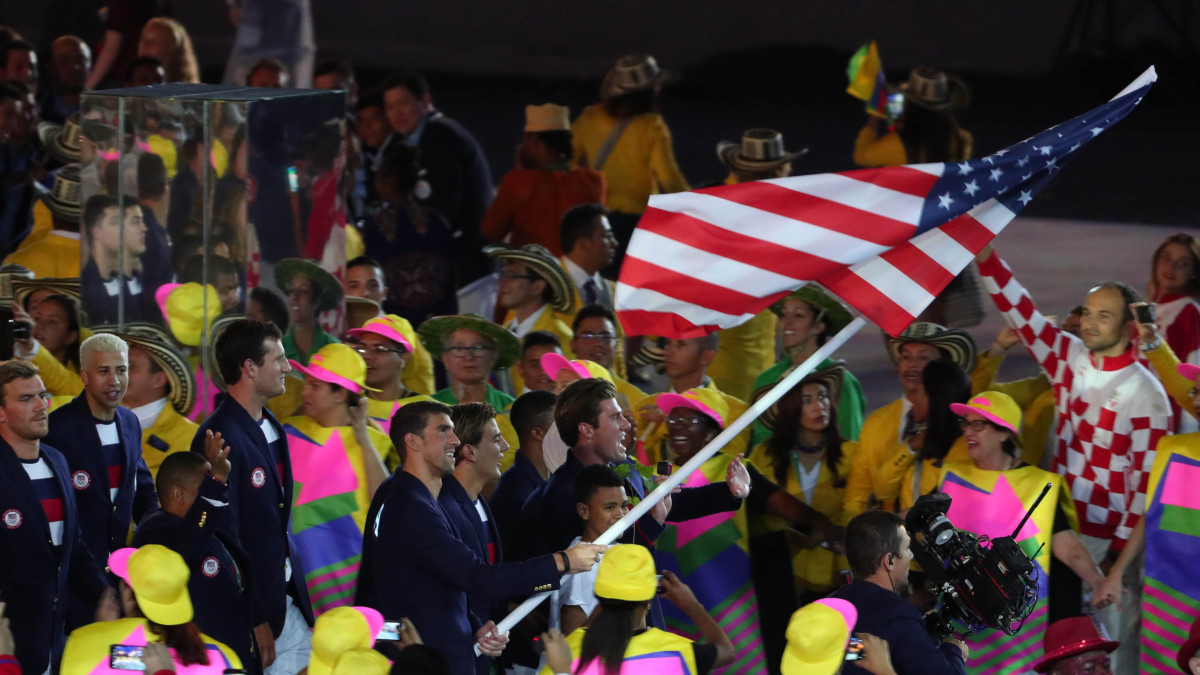 The United States Olympic and Paralympic Committee issued a statement on Monday calling for the postponement of the 2020 Tokyo Olympics.

“Even if the current significant health concerns could be alleviated by late summer, the enormous disruptions to the training environment, doping controls and qualification process can’t be overcome in a satisfactory manner,” Chair Susanne Lyons And CEO Sarah Hirshland said in a statement. “It’s more clear than ever that the path toward postponement is the most promising, and we encourage the IOC to take all needed steps to ensure the Games can be conducted under safe and fair conditions for all competitors.”

The U.S. Olympic Committee is the latest organization to call for postponement of the 2020 Olympics. USA Gymnastics released a statement urging postponement on Monday, following the path of USA Track and Field and USA Swimming.

International Olympic Committee member Dick Pound said on Monday he believes the 2020 games will be postponed past its scheduled opening ceremony in late July.

“On the basis of the information the IOC has, postponement has been decided,” Pound told USA Today. “The parameters going forward have not been determined, but the Games are not going to start on July 24, that much I know.”