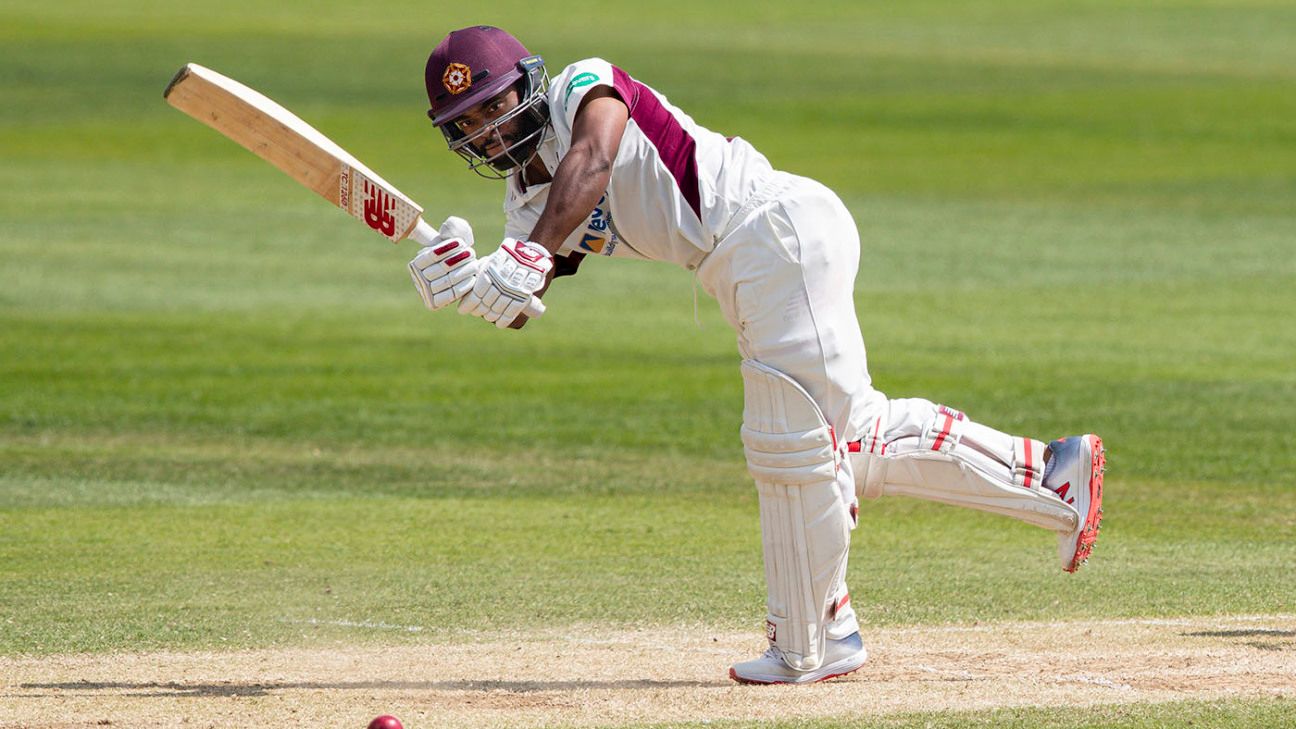 The Lions and Dolphins have been crowned champions of South Africa’s first-class and the one-day competition respectively after both events were suspended as a result of the coronavirus pandemic. The two franchises each finished at the top of the points’ tables of the respective competition and acting director of cricket, Graeme Smith, recommended the titles be awarded based on log-standings.

His suggestion was endorsed by CSA’s board and member’s council, a body made of the 13 provincial presidents. That means the only franchise competition which ran to conclusion in the 2019/20 summer was the Mzansi Super League (MSL), a twenty-over tournament which was won by the Paarl Rocks.

But, the fate of the MSL remains unclear, after CSA were unable to sell television rights for the first two editions of the tournament and footed the full bill, amounting to approximately R120 million (US$6.8 million) per year. ESPNcricinfo understands that the MSL is unlikely to take place if it continues to be a drain on CSA finances and that talks are ongoing in the current off-season to decide on the next steps.

So too is the search for sponsors after the country’s flagship four-day competition took place without a corporate backer for the second season in succession. Eight out of the 10 rounds of matches were played this season and the Johannesburg-based Lions remain champions of the format, despite losing their head coach Enoch Nkwe to the national side in September 2019.

Nkwe, who now works as South Africa’s assistant coach, was succeeded by Wandile Gwazu at the Lions, who has enjoyed a successful first season. His team won four of their eight matches, double the number of victories of any other franchise, and finished 8.46 points above their neighbours, the Titans.

The one-day cup, which was scheduled to have playoffs last week and the final at the weekend, finished before it reached the crunch stage. The Dolphins were on top with seven out of 10 victories. Their successful campaign also came under a new coach with one-time Test opener Imraan Khan in charge for the first time. They will be awarded 40% of the prize money, sponsored by financial services company Momentum, with the rest split 30-15-15 between the other three teams who would have played in the semi-finals, the Lions, Warriors and Knights.

At provincial level, the first-class three-day competition and provincial one-day cup titles have been awarded jointly to the two teams that finished on top of the respective pools. Easterns (Pool A) and Kwa-Zulu Natal (Pool B) share the three-day cup and Free State (Pool A) and Northern Cape are joint one-day cup winners. Easterns, however, did not actually end the season on top of the table but played one fewer match than their rivals and earned the victory through an average points calculation.

“This is undoubtedly the fairest way to decide the various winners, Smith said. “In the provincial competitions where some teams have played more games than others, we have taken the average number of points per game to decide on final log positions.”

The women’s provincial T20 league was won by Western Province, who finished on top of the “Top 6,” group with seven victories from eight matches. They missed out on the fifty-over competition title by one point, after finishing behind North West, who claimed the cup.