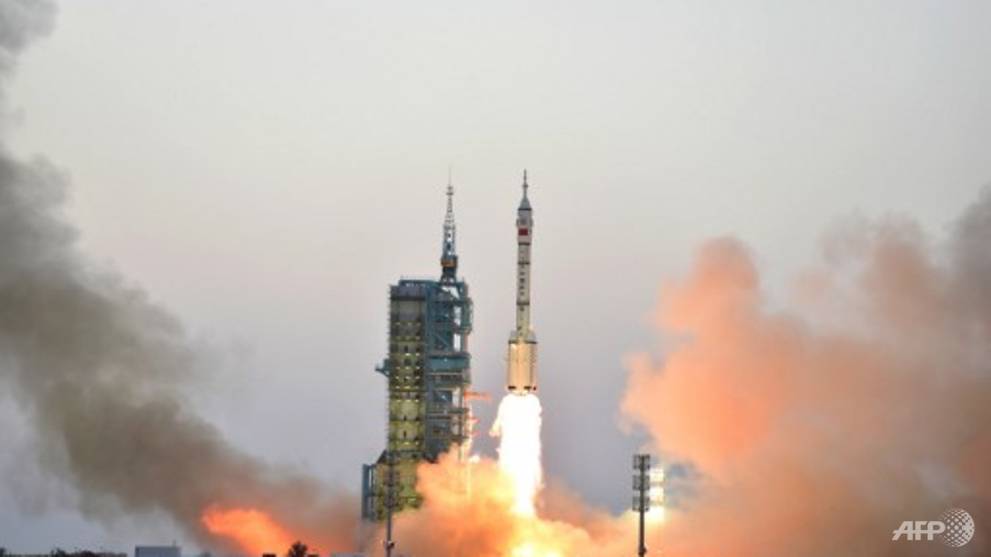 BEIJING: China aims to launch an experimental spacecraft without a crew in April, as part of a broader spaceflight programme to shuttle astronauts to its future space station, state media reported on Tuesday (Mar 24).

The new-generation spacecraft is scheduled to launch on the maiden flight of the Long March-5B carrier rocket, China’s largest carrier rocket, from the southern island province of Hainan, the official Xinhua news agency reported, citing the China Manned Space Agency (CMSA). The launch is set for mid- to late April.

The spacecraft is being developed for the operation of China’s space station and future manned space exploration, Xinhua said. It will be larger than China’s current Shenzhou spacecraft, and also will be reusable, the news agency said.

“The mission will test key technologies of the new manned spaceship such as the control of its re-entry into the atmosphere, heat shielding, and recovery technology,” said Yang Qing, a designer of the spacecraft at the China Academy of Space Technology.

The mission will lay the foundation for the development of transport for future astronauts to China’s space station, Yang added.

With a length of 8.8 metres and a takeoff weight of 21.6 tonnes, the spaceship will be able to carry six astronauts, more than the maximum three-person capacity of the Shenzhou.

China aims to complete a multi-module, inhabited space station around 2022.

China has made space exploration a top priority in recent years as it tries to catch up with Russia and the United States and become a major space power by 2030.