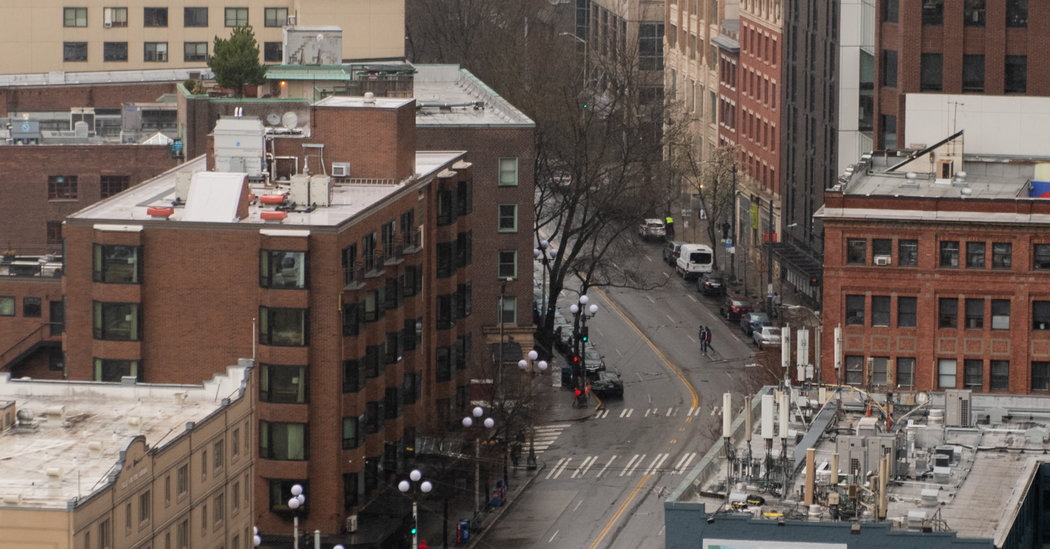 It comes down to what a life is worth.

In the 1960s, a Nobel Prize laureate in economics, Thomas C. Schelling, proposed letting people price their own lives. Observing how much they were willing to spend to reduce their odds of death — by buying a bicycle helmet, driving within the speed limit, refusing to buy a house near a toxic-waste site or demanding a higher wage for a more dangerous job — government agencies could compute a price tag.

That can lead to some strange numbers, though. As Peter Singer, the Australian ethical philosopher, noted, you can save a life in poor countries with $2,000 or $3,000, and many of those lives are still allowed to be lost. “If you compare that with $9 million,” he said, “it’s crazy.”

Cass Sunstein, a legal scholar who worked for the Obama administration, heading the White House office in charge of these valuations, once proposed focusing government policies on saving years of life rather than lives, as is customary in other countries.

In the George W. Bush administration, the E.P.A. tried to move in Mr. Sunstein’s preferred direction. To calculate the costs and benefits of legislation regulating soot emissions from power plants, it had to figure out the value of reducing premature mortality. Rather than evaluate every life saved at $6.1 million, as it had done in the past, it applied an age discount: People over 70 were worth only 67 percent of the lives of younger people.

The backlash by AARP and others was fierce. And the agency dropped the idea. “E.P.A. will not, I repeat, not use an age-adjusted analysis in decision making,” pleaded Christine Todd Whitman, the E.P.A. administrator at the time. Yet by putting the same price on all lives, the agency implicitly devalued young people’s remaining years.