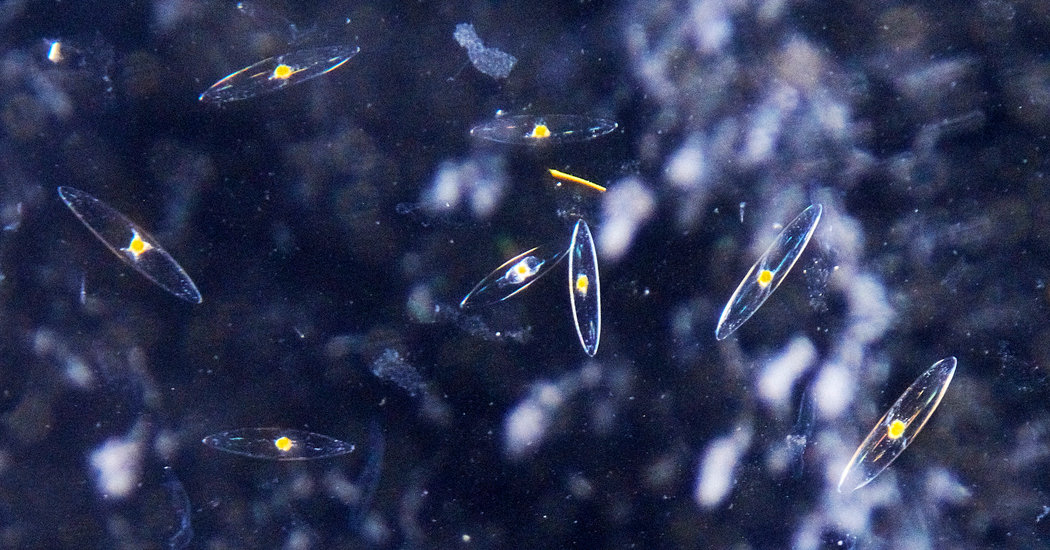 When field work endangers the field

The development of Bangalore into India’s technology hub has improved the standard of living for millions. But the effects of such urbanization on the city’s surrounding farming regions are less clear. That was a subject that Pramila Thapa, a graduate student studying the impacts of urbanization on agricultural systems at the Universities of Kassel and Göttingen, Germany, hoped to study.

“Everything was set up for a large-scale social survey,” said Ms. Thapa’s adviser, Tobias Plieninger, a professor at Kassel and Göttingen. “We had developed a questionnaire, identified 60 villages and towns with a total of 1,200 potential respondents, recruited six interviewers.”

But with the coronavirus pandemic, the Karnataka state government in India shut down universities and other aspects of public life. And the German institution’s partner in India had an additional concern about doing fieldwork at this time.

“Some people were concerned that we could be made responsible for carrying the virus into the villages,” he said.

Ms. Thapa’s project has been put on hold until the safety of her colleagues and the communities they study can be assured. The delay has been “very painful,” said Dr. Plieninger, especially for graduate students in his department whose projects will likely have to undergo substantial changes. — Annie Roth

Can’t study firefighters during a crisis

At Satchin Panda’s lab at the Salk Institute for Biological Studies in La Jolla, Calif., the coronavirus outbreak is pulling away the very people his research might be able to help.

Dr. Panda studies circadian rhythms, the 24-hour cycles that rule our bodies. He’s especially interested in how to keep those rhythms strong, and how disruptions harm our health. For example, research has shown that shift workers whose daily lives are out of sync with the sun, such as nurses or firefighters, are more prone to certain illnesses, including cancer, diabetes and heart disease.