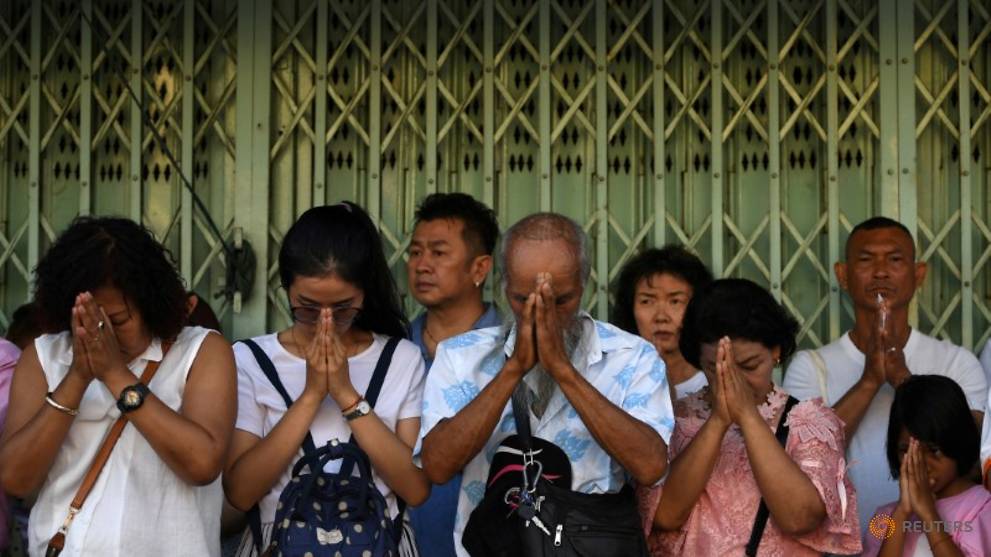 BANGKOK: Thai military conscripts face widespread violence and sexual assaults, Amnesty International said in a report on Monday (Mar 23), calling the abuse institutionalised and systematically hushed up by the hierarchy.

A culture of power abuse and impunity within the military came under the spotlight last month when a Thai soldier went on a shooting rampage killing 29 people, triggered by a dispute over a housing deal involving his superior officer.

The report outlined other abuses including incidents where commanders forced conscripts to jump into septic tanks or to eat “like dogs”, using their mouths and not their hands.

It also described sexual humiliation where conscripts were forced by superiors to hold one another’s penises.

“Abuses of new conscripts in the Thai military have long been an open secret. What our research shows is that such maltreatment is not the exception but the rule, and deliberately hushed within the military,” said Clare Algar, Amnesty International’s senior director for research, advocacy and policy.

A military spokesman said he had not reviewed the Amnesty report but that past abuses had been addressed.

“We are taking the issue of abuses seriously and any commander implicated will be transferred, face disciplinary action and criminal charges too,” Defence Ministry spokesman Lieutenant General Kongcheep Tantrawanit said.

“In the past two to three years there have been very few cases, so some of the cases people talk about are maybe old information.”

Military service is compulsory in Thailand and each year, thousands of men over 21 take part in a recruitment lottery.

READ: One gunman, four locations, 29 dead: How the mass shooting in Thailand unfolded

Speaking to Reuters on the condition of anonymity, a 24-year-old former conscript described a punishment he once got after his drill sergeant caught him smoking.

“He made me crawl through a dirty ditch then later forced me into a … position where I have to put my head and feet on the ground while raising my bottom up with hands behind my back,” he said.

“Then the sergeant told 10 other conscript to hit me hard with broom sticks,” he said.

About half of the 350,000-strong Royal Thai Armed Forces is made up of conscripts.

While traditionally treated with deference, the military has faced criticism since seizing power in 2014, the 12th successful coup since 1932.

The army gave up direct rule last year, though the former coup leader remains prime minister after a disputed election.