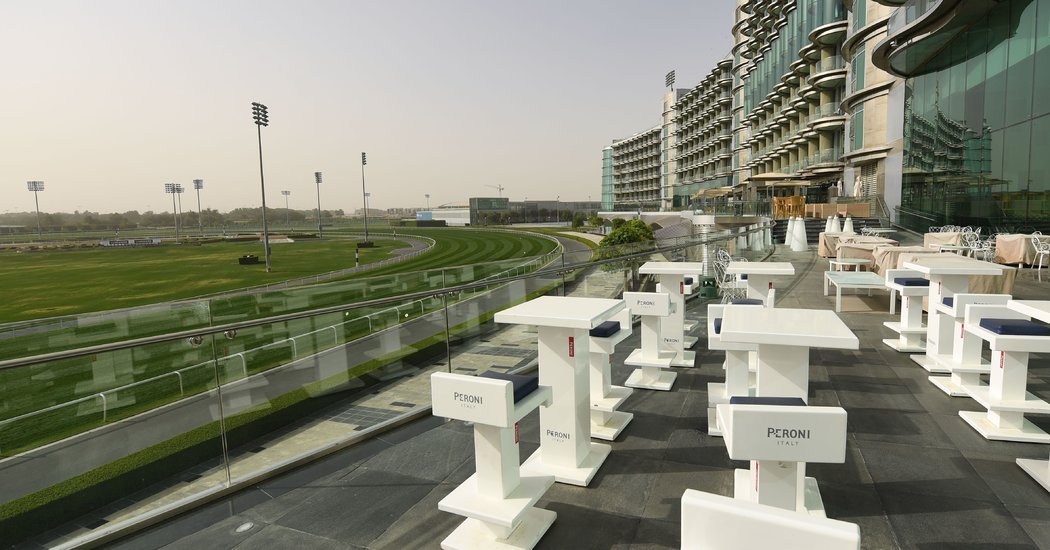 What can you still bet on? The burgeoning American sports gambling market, in which bettors were finally allowed to wager five bucks on a basketball game, has found the new privilege cruelly torn away.

On Monday morning at the betting company Betfair, much of the money was on long-term events that will (probably) be contested: the 2022 World Cup (Brazil is a slight favorite over France; the United States is 120-1); Euro 2020 — now Euro 2021 (England, Belgium and France); and the N.B.A. championship (the Lakers, the Bucks and the Clippers).

Some bookies are posting “fantasy spreads,” odds on events that are probably not going to happen. SportsBetting.ag has odds on all seven hypothetical games in a Bucks-Lakers N.B.A. finals matchup (it says the odds on Bucks-Clippers would not be far off those). Game 1 would be Bucks at home by 4, for example. In Game 2, the Bucks would be favored by only 3½.

Why the weird half-point difference? “The adjustment takes into account the expected ‘bounce-back effort’ from the Lakers, should they lose the first game of the series,” said Adam Burns, odds manager at SportsBetting, ag. “Bettors have traditionally backed the losing team of Game 1 in the second game.” In the hypothetical games in Los Angeles, the Lakers are favorites by 1 to 1½ points.

Or you could turn all the cancellations into a wagering opportunity. When will the first N.B.A. game be played, before or after July 1? After is the favorite, at 3-5, with before at 5-4. That’s about a 60-40 edge in favor of no games until July at least.

Australia, the last major holdout, plugging away with its major team sports in front of empty stadiums, has finally given up, shutting down soccer, rugby and even Australian rules football.

The soccer lineup for this week is down basically to Myanmar — congrats to Hantharwady United for its 4-2 victory over Zwekapin United — and our reliable friends in Belarus, who show no signs of stopping. Don’t miss the Minsk derby on Saturday morning.