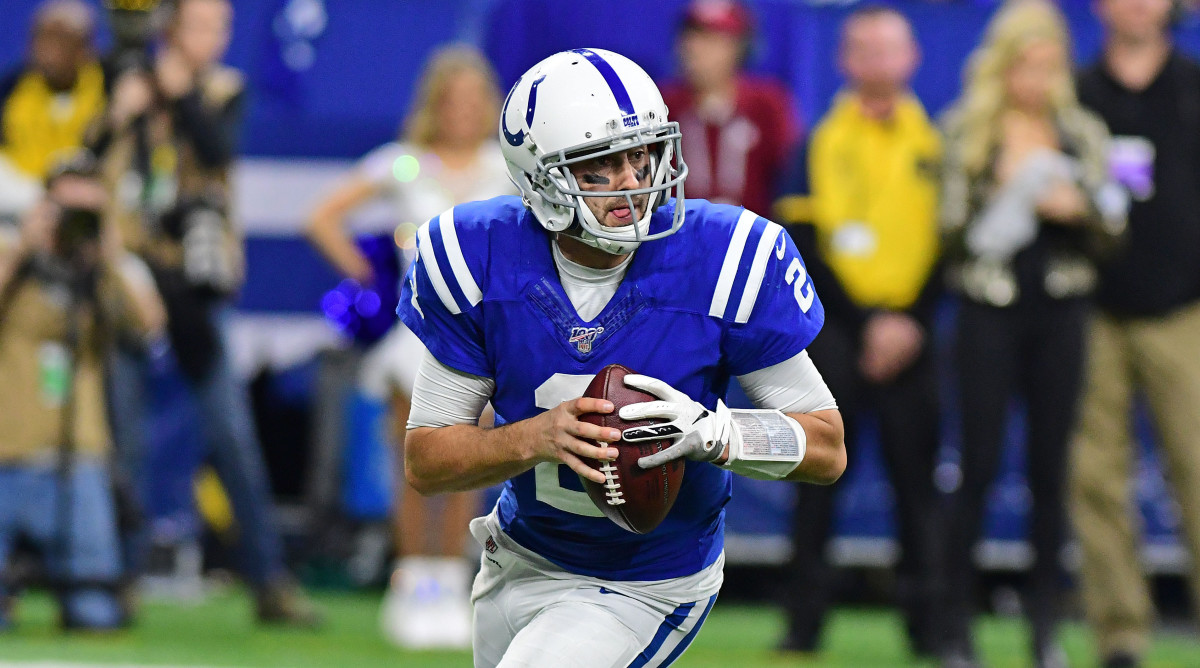 The New England Patriots reached an agreement to bring back quarterback Brian Hoyer on Sunday, according to the MMQB’s Albert Breer.

This marks Hoyer’s third stint with the Patriots. He started his career there in 2009 and played in 13 games over three seasons as Brady’s backup. He then returned in 2017 and was a member of the Super Bowl LIII-winning team.

The move is the team’s first at the quarterback position since Tom Brady departed to the Buccaneers.

When the six-time Super Bowl winner officially signed Tampa Bay, he didn’t ask for much. In fact, according to the Tampa Bay Times‘ Rick Stroud, Brady made just one request after signing with the club: “He wanted the phone numbers of all his new Bucs teammates.”

Brady, Buccaneers GM Jason Licht and head coach Bruce Arians reportedly spoke for around 90 minutes on Wednesday evening, the first official day of the new NFL year. Brady never talked about money, per Stroud, who adds that “it was last on the list of priorities” that Brady’s agent, Don Yee, presented to the team on Monday when the legal tampering period opened.