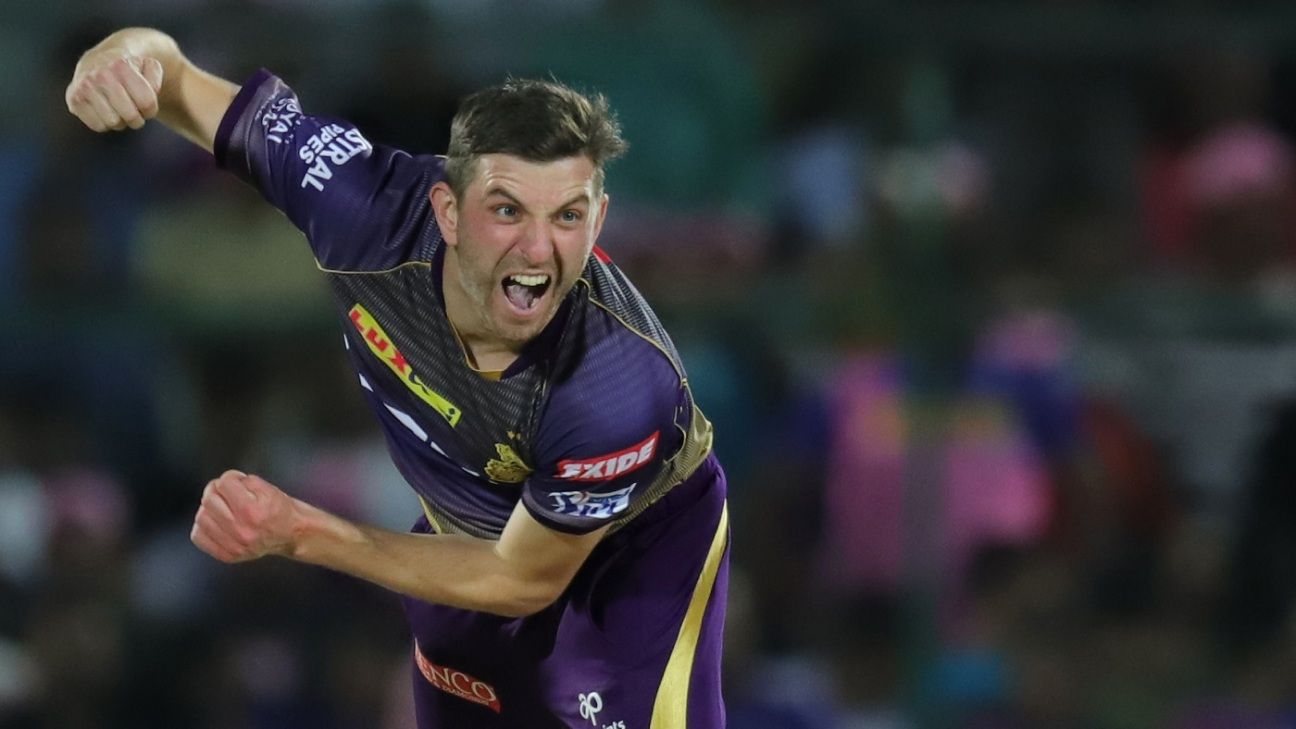 In normal circumstances, Harry Gurney would have spent Monday morning finishing his packing and saying goodbyes to his family ahead of his flight to the IPL, but normal left the building some time ago.

Instead, he found himself re-opening one of his pubs – co-owned with Stuart Broad since 2016 – under its new guise as a takeaway and a village shop in an attempt to keep some kind of revenue stream allowing him to pay his 20 full-time staff.

“We started this back on Monday, when the prime minister said to avoid pubs,” Gurney explained, “and then when he updated that advice to pubs having to close on Friday, we were three or four days ahead of the curve.

“The idea – the reason we started doing it – was job preservation, because we knew that the trade of the pubs was going to pretty much vanish overnight, and we’ve got people who rely on us to pay their mortgages. We wanted to find a way to generate income in order that we were able to continue paying people throughout the crisis.

“I tried to nip it in the bud. I called a meeting last Monday morning of all the key management and just said to them: listen, I’m expecting that we’re going to get closed down in the next week or two, so let’s be prepared for it. We’ll do everything we can not to make any redundancies.”

Uncertainty remains as to whether it will be possible to run the service throughout – Gurney is yet to ascertain exactly what governmental assistance the company will qualify for following the chancellor’s announcement of support for businesses on Friday. But he remains hopeful that one way or another, the business will survive the storm.

“It’s just a chapter in the life of the business”

“The banks have been really understanding, one of the pubs that we own, we’ve got a mortgage on it and that’s just gone to interest-only for six months. Then the other one is a tenancy, and the landlord emailed to say we won’t charge rent for the foreseeable future.

“Business rates have disappeared again. We’ll be able to ride it out, but it’s frustrating and difficult. It’s just a chapter in the life of the business, but hopefully we can reap the rewards afterwards if we get through it.”

For Gurney, the COVID-19 (novel coronavirus) pandemic has prompted one of the busiest periods in the business’ history from a management perspective, with opening nights the only contenders. Along with Broad and the third partner in their business, Dan Cramp, he runs two pubs in the Midlands, and as things stands intends to keep both open throughout the crisis.

Pizzas, fish and chips and curries are among the options on the new takeaway menu, with drinks also available for delivery, and Broad has been enlisted to help on the delivery run.

“I’m a lot more hands on than Broady, but he’s great when he’s around – it’s not common that we’re around at the same time” Gurney said. “He visits the pub, he does stuff on social media, and he’s talking about helping us do some takeaway and grocery deliveries next week.”

As for life stuck at home? Things could be worse. Aside from finding a way to keep his two-year-old son entertained, Gurney intends to “play a bit of piano, drink red wine, do some reading” as well as running to keep fit.

The working assumption remains that the IPL season will take place, though exactly when remains unclear, and the English season remains scheduled to start at the end of May with the T20 Blast. Gurney typically gives himself a four-week period to get up to speed ahead of a franchise tournament, so the lack of clarity is something of a frustration.

So on Monday afternoon, rather than boarding his flight to Kolkata as initially planned, he allowed himself a snap purchase with weeks sat at home in mind.

“I’ve just bought a PlayStation. I bought it about an hour ago. It’s the first time I’ve had one since I was, I reckon, 21 or 22.” At a time like this, who can blame him?