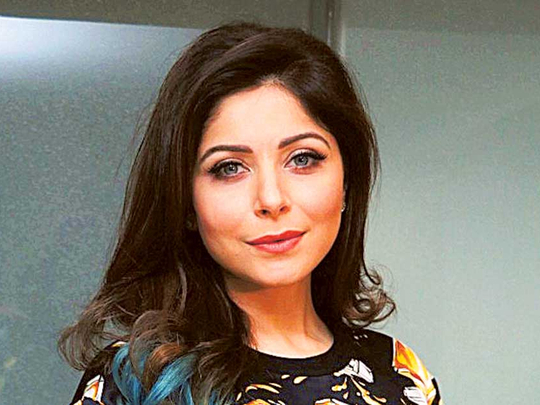 The Kanika Kapoor coronavirus drama continues with reports emerging that the South Africa cricket team, who were in India for matches, stayed in the same hotel as the Bollywood singer.

According to a report in ‘India Today’, Kapoor had attended a party at the Taj Hotel in Lucknow, which has been reportedly shut since news of Kapoor being infected broke, where the cricketers were lodged and could be potential carriers of the virus.

The matches that the South African cricketers were slated to play were suspended due to the global pandemic. Reports also claim that these cricketers were due to catch their connecting flight from Kolkata via Dubai, though these claims could not be independently verified.

“Everything is fine. Their rooms are all sanitised. Our liaison manager, medical team are also there in two rooms. They are all equipped with special masks, sanitiser. We have spoken to the players, they are fine,” Cricket Association of Bengal (CAB) president Avishek Dalmiya told ‘India Today’ after the team’s arrival in Kolkata.

The ‘Babydoll’ singer, who is currently recuperating in a hospital in Lucknow, has come under fire for being cavalier towards maintaining social distancing since her return from London. An FIR (First Information Report) has also been filed against the singer, who is receiving flak for not self-isolating for the greater good.