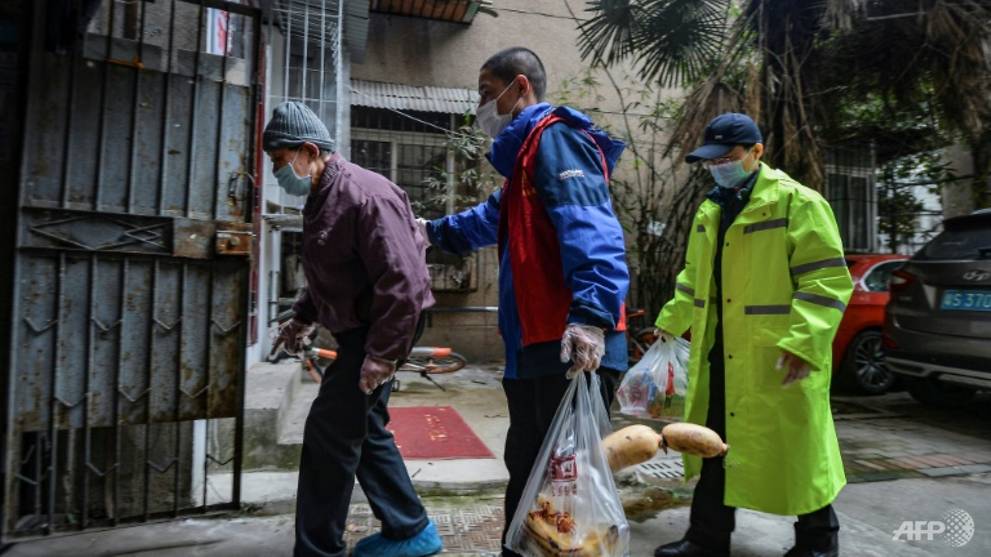 BEIJING: People in central China where the coronavirus was first detected are allowed to go back to work and public transport is restarting, as some normality slowly returns after a two-month lockdown.

The easing of restrictions in Wuhan city comes as Chinese health officials reported Monday no new local cases of the deadly virus, but confirmed another 39 infections brought from overseas.

Wuhan residents considered healthy can move around the city and take the bus or metro so long as they show ID, officials said.

They can also go back to work if they have a permit from their employer, and leave the city for other parts of the surrounding Hubei province after being tested for the virus and receiving a health certificate.

The virus, which emerged in a market that sold wild animals in December, sparked a dramatic lockdown of the city on Jan 23 that was then widened to the rest of the province of nearly 60 million people.

Since then infections have slowed dramatically and for five straight days there have been no new cases in Hubei.

Another nine people died in Wuhan, the National Health Commission said Monday in its latest update.

The easing of restrictions follows Chinese President Xi Jinping’s visit to the city earlier this month – his first since the crisis erupted.

As the rate of infection slows in China, the rest of the world has stepped up measures to try and battle the raging pandemic.

China is anxious about an influx of infections brought in from other countries, with the number of imported cases climbing steadily in recent weeks to pass 350.

Of the 39 new cases reported Monday, 10 were in Shanghai and 10 were in Beijing.

Many cities have brought in tough rules to quarantine new arrivals.

Authorities have said all Beijing-bound international flights will be diverted to other cities where they will be screened for the virus to help make the process more efficient.

Those who get the all-clear will be allowed to continue to Beijing where they will still be sent to quarantine facilities.