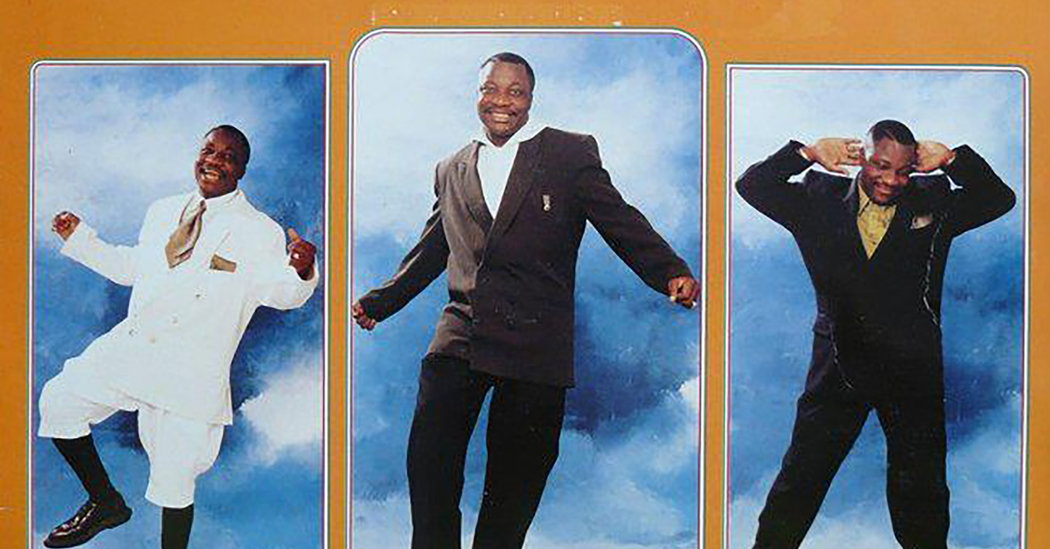 Aurlus Mabele, the Congolese singer who was called “the king of soukous,” the energetic dance hall music that blends traditional African and Caribbean rhythms with pop and soul, died on Thursday in Paris. He was 66.

His death, at a hospital, was confirmed by his daughter, the singer Liza Monet, who said her father had contracted the coronavirus. He had had a stroke a few years ago and had been in fragile health.

The coronavirus pandemic has continued to surge in France, with more than 16,000 cases and almost 700 deaths as of Monday.

Mr. Mabele rose to fame across Africa in the 1970s and ’80s with his up-tempo hits and high-wattage performances highlighted by spectacular dance moves. In his early 20s he founded the musical group Les Ndimbola Lokole in Brazzaville, the capital of the Republic of Congo, gaining popularity with recordings of songs like “Waka Waka” and “Zebola.”

After moving to France in the 1980s, he helped start the band Loketo, which means “hips” in Lingala, the language spoken in parts of both the Republic of Congo and the Democratic Republic of Congo. As the group’s lead singer, Mr. Mabele worked alongside the renowned guitarist Diblo Dibala.

The band thrived on developing and playing soukous, a modern variation of the Congolese rumba music. The word soukous is derived from the French word “secouer,” which means “to shake,” and as Mr. Mabele’s band Loketo gained fame, the genre took hold in dance halls around the world, including in France.

Before breaking up in the 1990s, the band recorded bouncy songs like “Extra Ball,” “Douce Isabelle” and “Choc a Distance” and sold millions of albums worldwide. The group toured Africa, Europe, the Caribbean and the United States.

Performing in Lower Manhattan at the club S.O.B.’s (for Sound of Brazil) in 1989, Loketo “did what it does best: packed the dance floor,” Peter Watrous wrote in his review in The New York Times.

“And while the show had its visual side — two women came out and invited audience members to bump and grind onstage with them — it was the intense interlocking of instruments, feeding off Diblo’s guitar figures, that kept the music effective,” Mr. Watrous added. “Like a mosaic, each little part contributed to a bright, gleaming whole that added up to a wicked dance machine.”

Mr. Mabele was born Aurélien Miatsonama on Oct. 24, 1953, in Brazzaville. In addition to Ms. Monet (who was born Alexandra Marie), his survivors include 12 other children.

His death drew messages of condolence from around the world. Mav Cacharel, a member of Loketo, said on Facebook, “May the peace and protection of the Lord remain in us.”