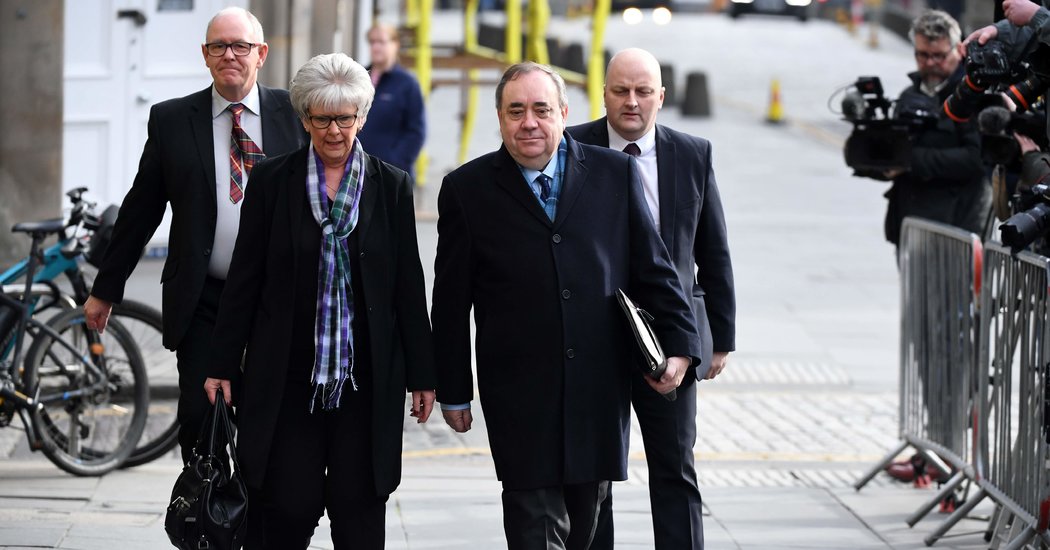 A jury at the High Court in Edinburgh found Mr. Salmond, the former leader of the Scottish National Party, not guilty of 12 charges that involved nine women, including one count of attempted rape, according to news reports.

Mr. Salmond, who was first investigated by Police Scotland after two women said that he had sexually harassed them in the past, was initially charged with 14 offenses, a public prosecutor said in January 2019. He had denied all the charges against him.

The allegations against Mr. Salmond, who led the push for Scottish independence in the prelude to the 2014 referendum, were said to have taken place during the time he served as Scotland’s first minister, from May 2007 to November 2014. Mr. Salmond resigned after voters rejected independence from Britain in the referendum.