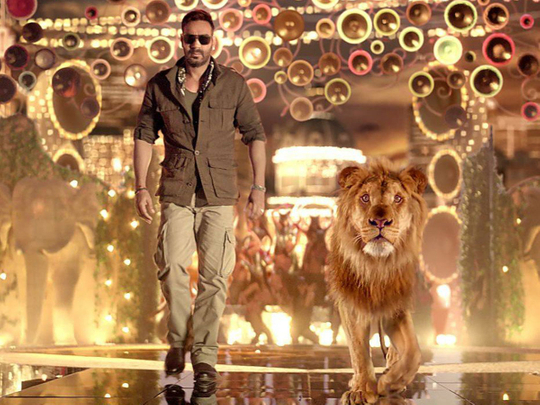 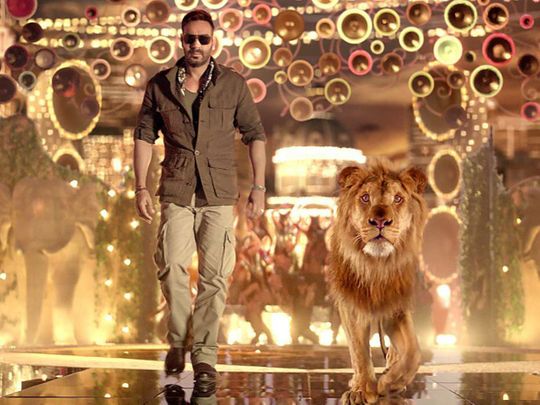 The Bollywood film trade was excited when Ajay Devgn and filmmaker Indra Kumar declared they were returning with a new comedy after last year’s superhit ‘Total Dhamaal’, and now that film’s title has been officially announced.

The film has been named ‘Thank God’, and it will also feature Rakul Preet Singh and Sidharth Malhotra. According to a report in Bollywood Hungama, the film is about a couple of good-natured, goofy men who are out to reform society, and their hilarious adventures.

Reportedly, Kumar has been scripting the project over several years.

The website quoted Singh as saying shooting for the film was to start on April 10, but the schedule has been pushed owing to the ongoing coronavirus pandemic. If all is well, the makers are looking at the summer of 2021 for a possible release date.

The project was announced in December 2019, as a co-production between Devgn and T-Series.

‘Total Dhamaal’, the third part of the ‘Dhamaal’ series, had grossed over Rs1.5 billion upon release last year.