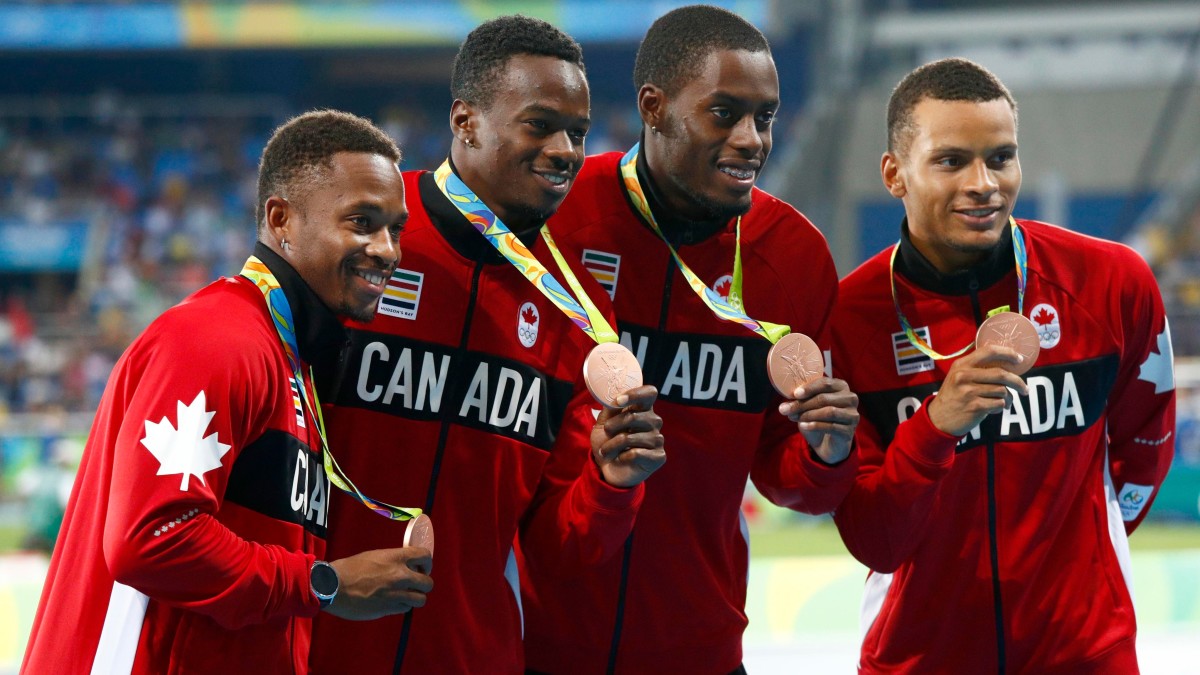 On the same day the International Olympic Committee announced a four-week deadline to decide on whether or not to postpone the Tokyo Games, the Canadian Olympic and Paralympic Committees announced they will refuse to send athletes to Tokyo if the event is not postponed, according to CBC News.

“The COC and CPC urgently call on the International Olympic Committee (IOC), the International Paralympic Committee (IPC) and the World Health Organization (WHO) to postpone the Games for one year and we offer them our full support in helping navigate all the complexities that rescheduling the Games will bring,” Team Canada said in a statement. “While we recognize the inherent complexities around a postponement, nothing is more important than the health and safety of our athletes and the world community.”

Earlier in the day, IOC President Thomas Bach issued a letter to athletes saying, “We started detailed discussions to complete our assessment of the rapid development of the worldwide health situation and its impact on the Olympics, including a scenario of postponement. We are confident that we will have finalized these discussions within the next four weeks.”

The IOC has ruled out a cancellation of the Games, according to BBC News’ Dan Roan, and is considering a “scaled-down” version of the event.

The first sign of a possible timeline change to the Tokyo Games came when Bach told The New York Times, “we are considering different scenarios.” The widespread cancellations or postponements of sporting events worldwide has already created complications around Olympic qualifying events—globally, only 43% of the athlete spots have been filled, with no timetable surrounding when qualifying competitions and trials will be able to resume.

On Friday, the United States Olympic and Paralympic Committee board of directors met and addressed reporters to insist that they are consulting and gathering feedback from American athletes.

“The decision about the Games themselves does not lie directly with us. That lies with a combination of the World Health Organization, the Japanese government and the IOC,” USOPC chair Susanne Lyons said. “But I can assure you that there is no circumstance when the USOPC would send our athletes into harm’s way if we did not believe it was safe.”