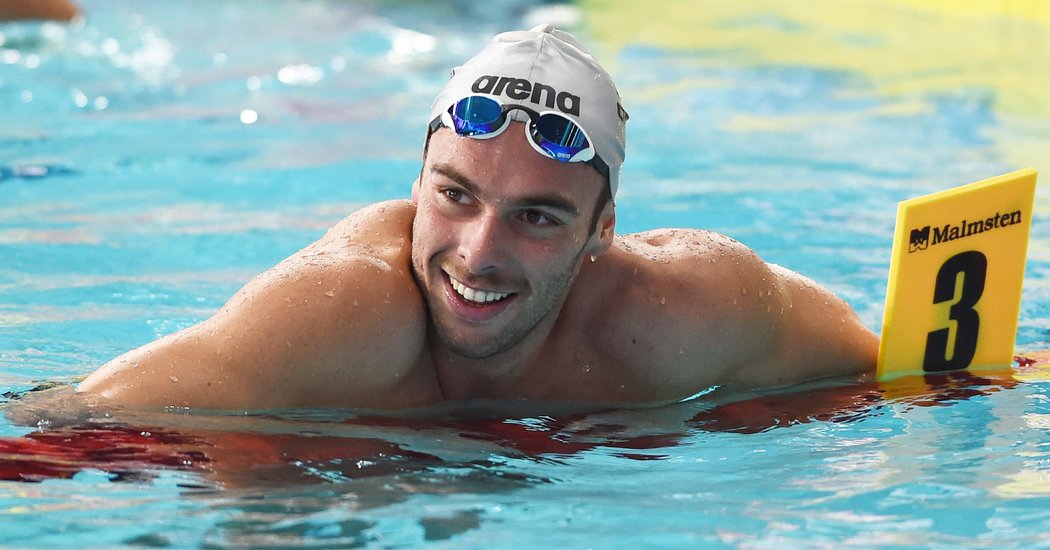 In an emergency meeting of the executive board, the I.O.C. on Sunday essentially established a four-week window to determine, in concert with Japan’s Olympic officials, whether to postpone the Games or hold a scaled-down version.

This latest I.O.C. statement failed to address the upheaval and distress that the athletes are facing now and presumably will contend with for another month. “It’s almost what they kept saying all this time,” Paltrinieri said on Sunday. “So for now I just keep training as it’d be in August. Then we’ll see.”

But the coronavirus outbreak has also created injustices within countries, producing a situation, Paltrinieri said, where “nobody is ready or in the mind-set of competing.”

In the United States, Katie Ledecky and Simone Manuel, with 10 Olympic medals between them, scrambled to find training waters after the Stanford facilities were shut down. Allison Schmitt, an eight-time Olympic medalist, was able to continue to use Arizona State’s pools for two hours a day.

So fluid are the circumstances that five hours after Schmitt spoke on Saturday about having pool access, she texted to say she was hearing the Arizona State facilities might be “shut down completely” this week.

“All you can do is take it day to day,” said Schmitt, who created a makeshift strength circuit in her backyard, anchored by a TRX strength band, after the on-campus weight room was shut down.