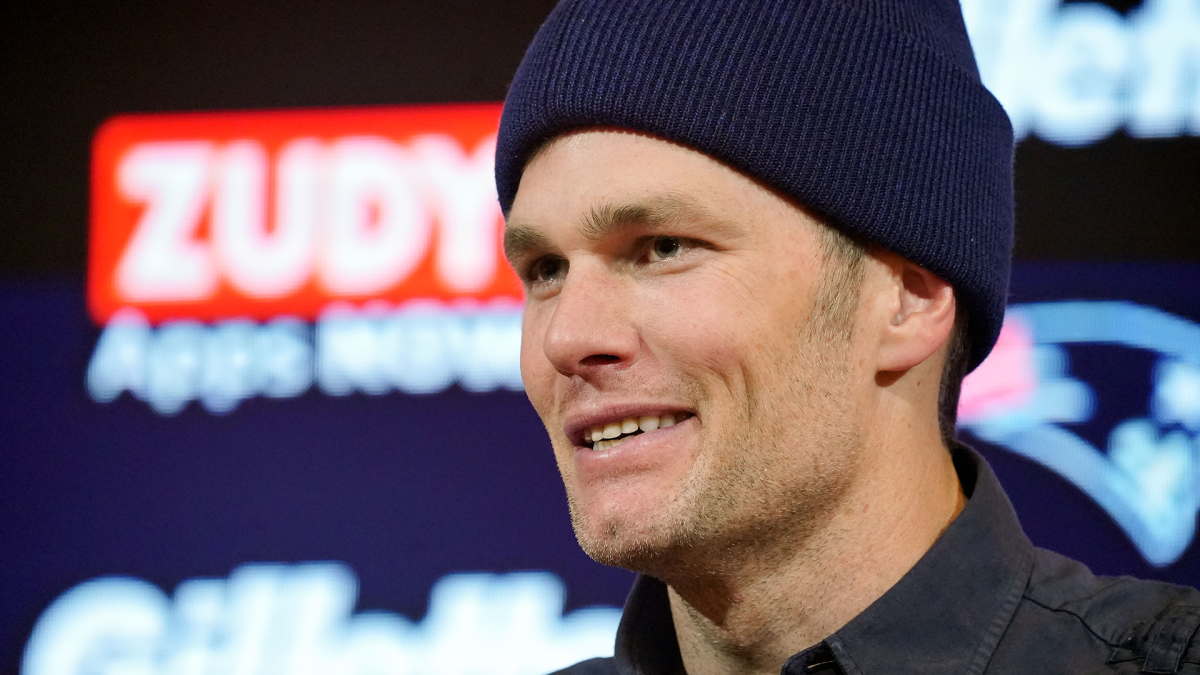 Brady, Buccaneers GM Jason Licht and head coach Bruce Arians reportedly spoke for around 90 minutes on Wednesday evening, the first official day of the new NFL year. Brady never talked about money, per Stroud, who adds that “it was last on the list of priorities” that Brady’s agent, Don Yee, presented to the team on Monday when the legal tampering period opened.

After their conversation on Wednesday, Licht and Arians hung up the phone and turned to each other “incredulously, as if to say, ‘Wow, this is really happening,'” per Stroud.

The 42-year-old Brady had never tested the open market before this offseason and questions about his future picked up steam upon the Patriots’ unexpected Wild Card round loss to the Titans.

Brady announced on Tuesday morning via a social media post titled “Forever A Patriot” that he would be leaving New England after 20 seasons.

The No. 199 pick in the 2000 NFL draft will look to help the Buccaneers make their first playoff appearance since 2007 as the franchise has made just two postseasons since winning the Super Bowl in 2002.

The new Tampa Bay quarterback’s desire to win with the club was obvious to them, per Stroud.

“Excited, humble and hungry…if there is one thing I have learned about football, it’s that nobody cares what you did last year or the year before that…you earn the trust and respect of those around through your commitment every single day,” Brady wrote on Friday. “I’m starting a new football journey and thankful for the Buccaneers for giving me an opportunity to do what I love to do.”