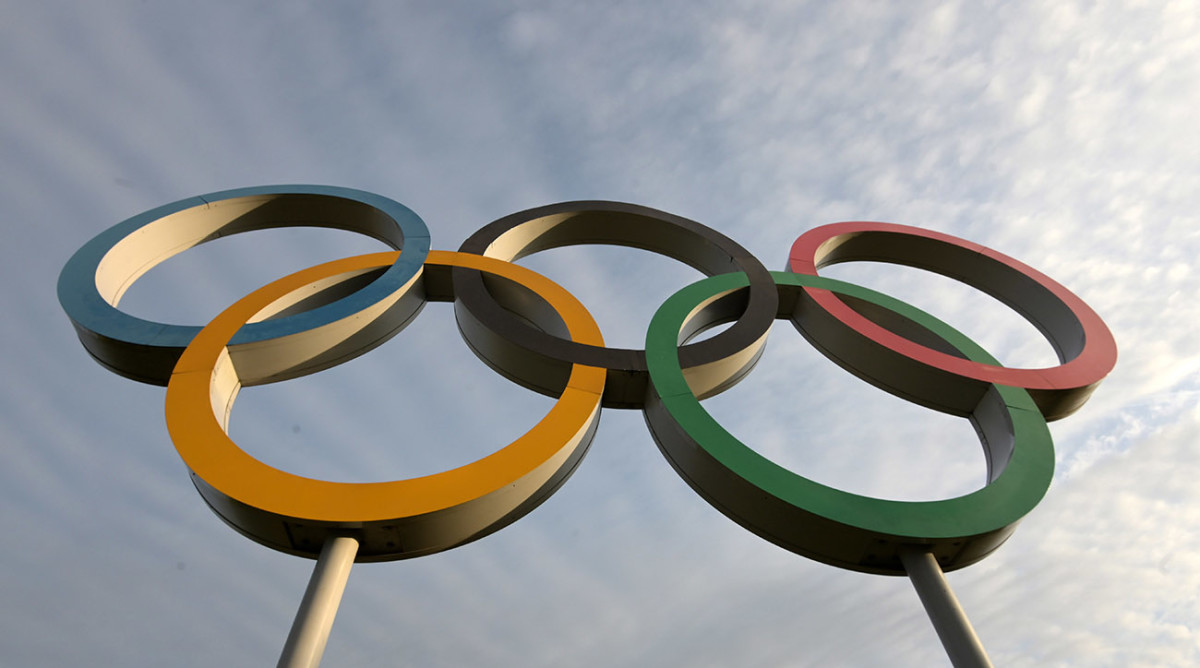 The International Olympic Committee’s executive board has given itself a four-week deadline to consider a possible postponement of the Tokyo Olympics in response to the coronavirus pandemic. The executive board has ruled out a cancellation in a meeting on Sunday afternoon.

IOC President Thomas Bach issued a letter to athletes saying, “We started detailed discussions to complete our assessment of the rapid development of the worldwide health situation and its impact on the Olympics, including a scenario of postponement. We are confident that we will have finalized these discussions within the next four weeks.”

The IOC’s options are to proceed as scheduled in July with a scaled-down version, postpone by a few months or push it back a full year, according to BBC’s Dan Roan. The opening ceremony is scheduled for July 24.

The IOC previously said there was no deadline to cancel or postpone the Games despite mounting criticism to postpone or cancel. However, the first sign of a possible timeline change came when Bach told The New York Times, “we are considering different scenarios.”

The United States Olympic and Paralympic Committee board of directors met on Friday and then addressed reporters to insist that they are consulting and gathering feedback from American athletes.

“The decision about the Games themselves does not lie directly with us. That lies with a combination of the World Health Organization, the Japanese government and the IOC,” USOPC chair Susanne Lyons said. “But I can assure you that there is no circumstance when the USOPC would send our athletes into harm’s way if we did not believe it was safe.”

USA Swimming CEO Tim Hinchey wrote a letter to the USOPC calling for the national governing body to push for the postponement by one year. USA Track and Field CEO Max Siegel followed suit one day later. Both noted that the safety of athletes and their struggle to train for the Summer Games was a concern.

There are more than 314,700 confirmed cases of the virus globally across at least 157 countries. Japan has 1,742 reported cases and 43 deaths. The United States surpassed 24,000 cases on Sunday.