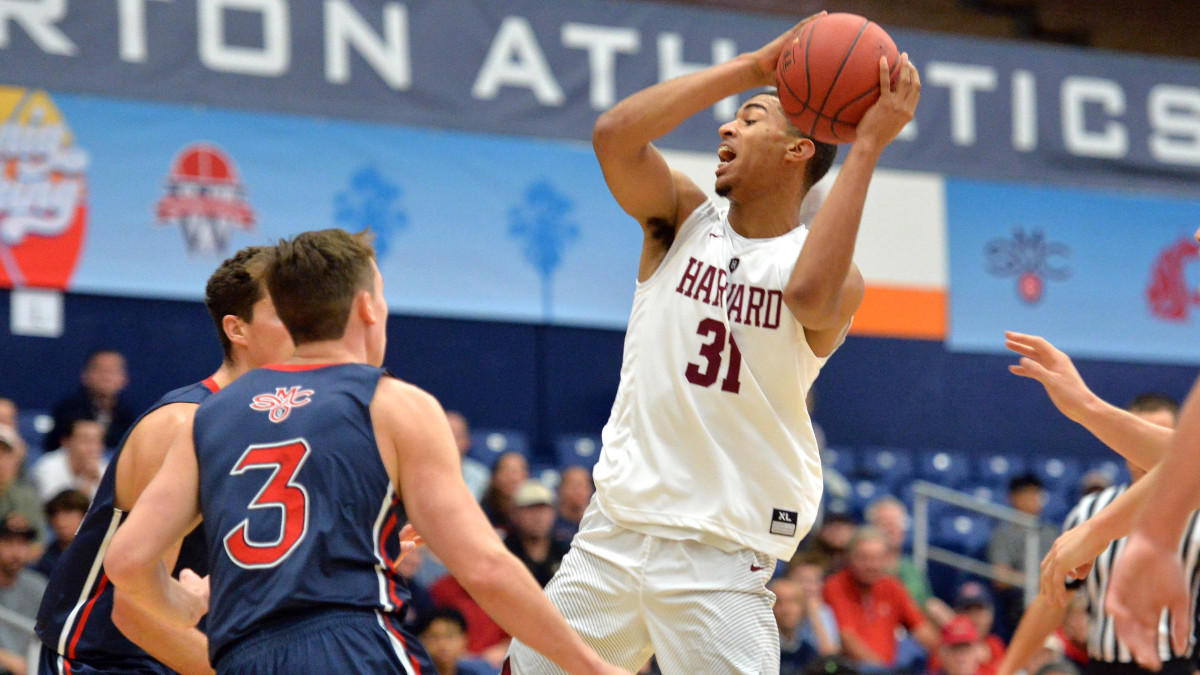 Graduate transfer Seth Towns announced his commitment to Ohio State University on Saturday. He will be immediately eligible for the 2020-21 season.

The 2017-18 Ivy League player of the year is leaving Harvard after missing the last two seasons due to injury. Towns reportedly narrowed his decision down to Ohio State and Duke before announcing his choice of the Buckeyes on ESPN, confirming a return to his hometown of Columbus, Ohio.

“Eternally grateful this opportunity [sic] and cannot wait to fight for the city of Columbus—the city I call home,” Towns wrote on Twitter. “This means everything to me, from the bottom of my heart.”

After averaging 14.2 points, 5.0 rebounds and 1.6 assists in his first two seasons, Towns suffered a knee injury in November 2018. The forward underwent season-ending surgery in December 2019, effectively ending his Crimson career.

Towns was seen as the top available graduate transfer in college basketball. He led Harvard to the 2017-18 Ivy League tournament final, where the team ultimately fell short to Penn. During his sophomore season, Towns averaged 16.0 points and 5.7 rebounds on 41.9% shooting as Ivy League player of the year.

“I can’t thank Coach Amaker and the rest of Harvard Basketball enough for my development over the last four years,” Towns wrote. “You gave an inner-city kid the chance to change the trajectory of his family name, and for that I am forever indebted to you.”