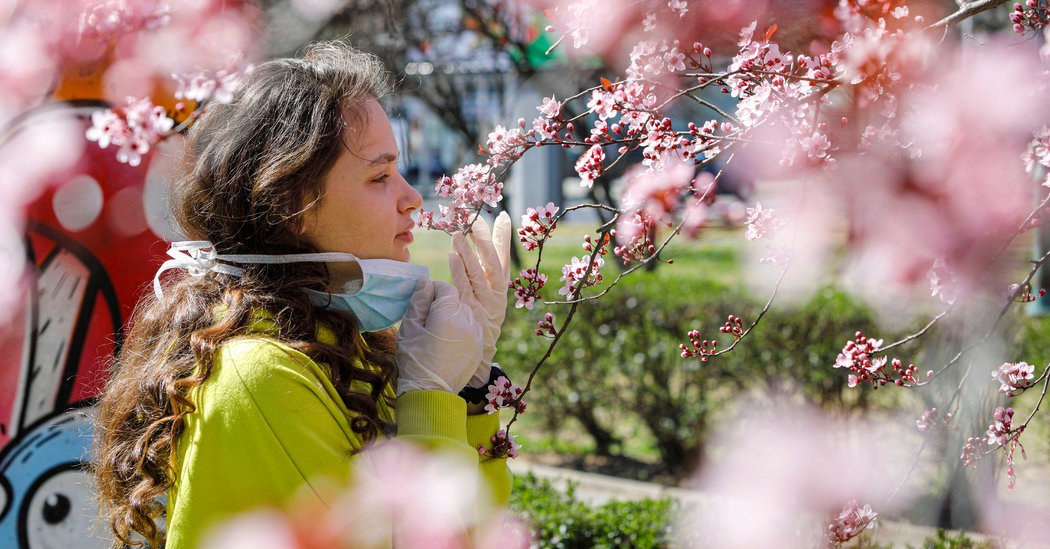 Another physician who studied a cluster of coronavirus patients in Germany said in an email that roughly half of the patients had experienced a smell or taste disorder, and that the sensory loss usually presented after the first symptoms of respiratory illness, but could be used to distinguish people who should be tested.

Dr. Clemens Wendtner, a professor of medicine at the Academic Teaching Hospital of Ludwig-Maximilians University of Munich, said that the patients regained their ability to smell after a few days or weeks, and that the loss occurred regardless of how sick they got or whether they were congested. Using nasal drops or sprays did not help, Dr. Wendtner said.

Several American patients who have had symptoms consistent with the coronavirus, but who have not been tested or are still awaiting test results, described losing their senses of smell and taste, even though their noses were clear and they were not congested.

Andrew Berry, 30, developed a fever and body aches about 10 days ago, and then a sore throat and debilitating headaches. He tested negative for influenza and has not gotten the result of a coronavirus test taken four days ago, but his physician was convinced that he had the virus, he said.

Amy Plattmier, a woman from Brooklyn, was not tested for the coronavirus during a recent illness, but her husband then became sick and had a positive test. Ms. Plattmier said she usually had a very sensitive nose, but now could barely smell anything — not the bleach she was using to clean the counters, which usually makes her feel nauseated, or the dog’s accident in the bathroom, which she cleaned up.

Mr. Berry has also lost some weight, because he has not had much of an appetite. “Hopefully it’s not a prolonged effect,” he said. “I can imagine it changes the quality of life.”