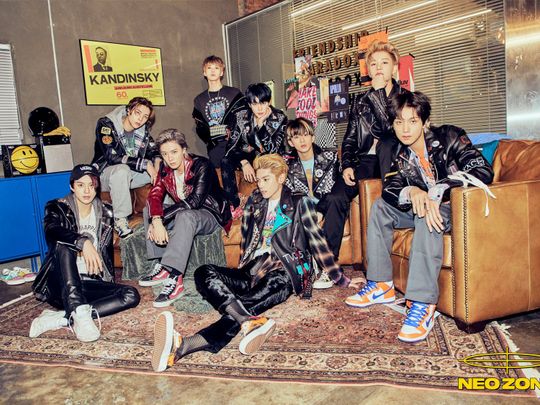 The spread of the coronavirus has been affecting the music industry and has inevitably required the postponement and cancellation of K-Pop-related events worldwide. It’s also forced many into self-isolation. While we’re looking for things to do at home, here’s a quick guide on what K-Pop fans can do to get active and entertained:

Get active! Take on a K-Pop dance challenge if you haven’t tried yet. This year, NCT 127 started off a dance challenge with new track ‘Kick It’ following its release. Zico also initiated a dance craze of his song, ‘Any Song’, which has gotten Victon’s Byungchan, Block B’s U Kwon, Lee Hyori, Girls Day’s Sojin, CLC and a number of other artists to take on the challenge. If that’s ticked off your list, why not create your own?

Listen to K-Pop songs that get you motivated, comforted and relaxed during this tough and stressful time. Create a playlist or alternatively try your hand at some karaoke. Whether you have the best vocals or not, release all that tension and belt out your vocals to some of your favourite K-Pop songs or Korean drama original soundtracks. K-Pop artists have also shared covers of other artists’ songs and their own self-composed ones. You can do the same!

There’s nothing like K-Pop choreography; They’re intricate, fun and, at times, fast-paced, and are accompanied with gestures and visual cues. The best way to learn the dance moves is by either watching focused fan camera videos of a specific member during performances or dance practice videos on their official YouTube channels. So, practice and perfect those dance movements and monitor your facial expressions.

It’s never too late to start learning or even polishing your Korean language skills. At this time, the best option is taking a class online or watching videos with subtitles. Also, if you aren’t familiar with some slang terms like aegyo, jeongmal and daebak, now is your chance.

Aside from K-Pop, Korean dramas are popular across Asia and within the region is no different. Korean dramas ‘Crash Landing On You’ and ‘Kingdom’ are some popular choices among local Netflix viewers and Korean dramas are also airing on television. Choose a drama that you’ve been wanting to watch or that features your favourite K-Pop stars. Grab some popcorn and binge-watch away.

From Monsta X, B.I.G, Exo’s Baekhyun to SMTown artists, BTS and Seventeen, K-Pop artists have documented their activities and whereabouts during their stay in the UAE. Nothing better than watching them explore the dynamic cities.

Keep up with who’s gearing up for comebacks. Artists like Oneus, Kang Daniel, Winner, and Ong Seong Wu are scheduled to drop new music this week. Oh My Girl and (G)I-DLE are the latest K-Pop groups to announce comebacks.