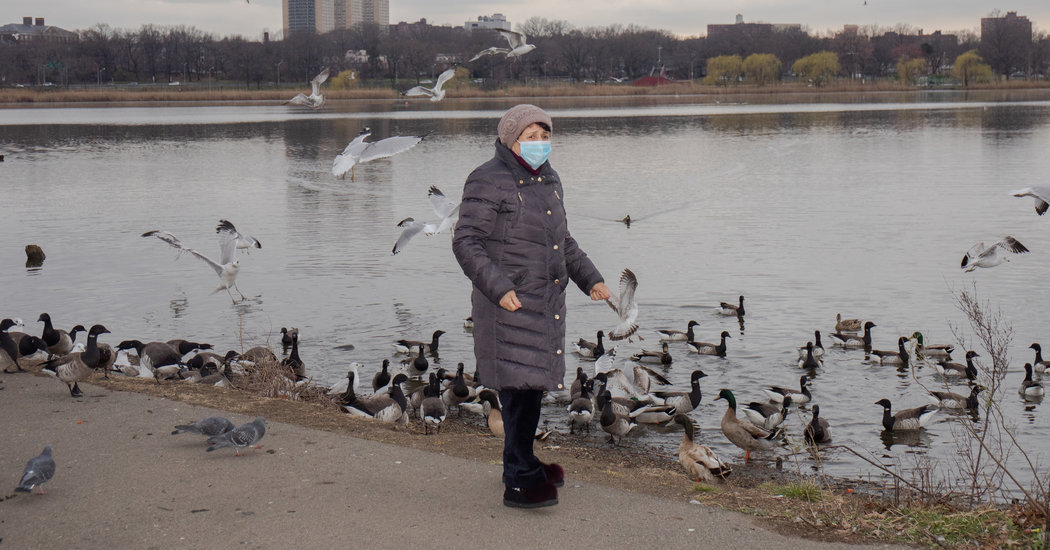 Watch birds. Geese if you’ve got them.

That’s one small way to cope with social distance dysphoria.

I’m not talking about “bird watching,” in the sense of identifying species, and pointing out to other humans who don’t know as much as you do about the differences between species of sparrow. As if there were others around, and they weren’t all off self-isolating somewhere.

I’m suggesting you just watch birds in the way that you might watch people in a crowd, in the days when there were crowds. I like Canada geese, because they are a lot like people. They gather and squawk, conducting unknown goose business and gossip. They are very messy. Once they find a spot they like, they ruin it for everyone else.

But any geese will do. Brants or snow geese if you see them where you live. Pigeons will serve, or sparrows, or any other birds that gather in groups and have agendas that we don’t understand and make noise and a mess with little concern for others or the future.

Gulls would be OK. Not crows though. Crows are too smart. They probably could not conceive of anything as complicated as a pandemic, although they were hit hard by the West Nile virus, but looking at a crow, you could never be sure exactly what it might know.

I watch geese on the Hudson River and also at a nearby park, where walking on the grass is ill advised unless you plan to clean your shoes afterward.

At the park, the geese graze on the grass and sometimes block the asphalt paths. A goose defender might ask why I assume that humans own the path. Perhaps we built it right smack in the middle of goosedom, with typical human selfishness.

Not so. In the old days, geese may have landed in the lake at the heart of the park during migration, or for other goose purposes. But the land around the lake was forested. And Canada geese are not fond of forests.

Only after humans built a park for their own amusement did the geese realize that, like us, they enjoy a good lawn. If you build a park, the geese will come.

What gladdens my heart about geese, and helps fend off the virus blues, is their complete self-absorption. They really don’t care about much outside of goose life. It’s very satisfying to listen to them honking away as usual, crowding together without a worry in the world. And they do like crowds.

They are not mindless, I’m sure. The squadron that I watch from my apartment balcony used to follow a morning routine, gliding in a group past one dock, visiting a few promontories and heading to a neighboring dock, before returning, somewhere. Some of them spent time eating and defecating on the grounds of my apartment building.

But spring is coming, and this morning I watched two pairs have an epic, wing flapping, water thrashing, close contact battle, accompanied by very loud and, frankly, appalling honking. My guess is that maybe they were fighting over a nest site. It wasn’t their toilet paper stockpile, that’s for certain.

As the spring progresses, there will be goslings, which is always a great treat. I don’t know if I really like geese, or people, for that matter, but like people, geese just keep making more of themselves. And the younger they are, the more attractive they are.

Geese do have plenty of their own troubles. Other geese, sometimes. People used to shoot them. Some still do. Bicyclists in the park sometimes ride very close to them, just to be annoying. Not that I would ever respond to overwhelming numbers of large, noisy birds in such a way.

And they, too, suffer from diseases. Avian cholera can kill birds so quickly that they fall from the sky. A herpes virus causes something called duck plague that can kill geese too. They can also die from a kind of botulism, and they are susceptible to avian flu.

If they were the worrying sort, they would have plenty to worry about. But they can’t imagine the future. They have no idea when they should self-isolate. Silly geese.

They can’t, as far as we know, worry about anything more abstract than a fox or a dog chasing them. Or unfriendly bicyclists. They are soothing to watch, not exactly inspiring or admirable or evidence that all is right with the world, since it’s not. They’re just geese, and they take your mind off your own life for a while.

Watch birds. It helps. Not a lot, but a little.