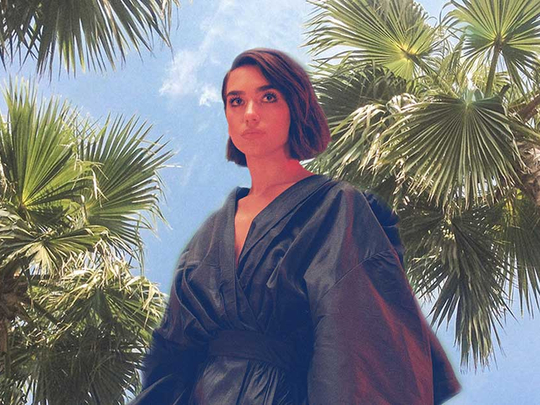 Mamamoo’s Hwasa and Exo’s Lay Zhang are the latest artists to be featured in global musicians’ tracks.

Dua Lipa has once again showed her love for the K-Pop scene by teaming up with vocalist star Hwasa on a reworked version of her newest track, ‘Physical’.

To the surprise of many, both singers announced the news of their exciting new collaboration last Monday. The pair previously performed at the 2019 Mnet Asian Music Awards where the K-Pop diva covered Lipa’s smash hit ‘New Rules’, before introducing the Grammy-award singer-songwriter on stage to perform ‘Don’t Start Now’ and later awarding her a trophy for International Favourite Artist.

Lipa previously teamed up with K-Pop act BlackPink on 2018 track, ‘Kiss and Make Up’. The song had its fair share of local radio airplay and was revealed to be the second most-streamed K-Pop track on Spotify in the UAE from January 2014 to January 2020.

Another global artist Steve Aoki tapped into the K-Pop scene for the third time. This time, he worked with Lay Zhang on dynamic English track, ‘Love You More’, also featuring will.i.am.

Before dropping the full track, the DJ/producer teased fans after playing the a cappella version in a tweet, to which K-Pop fans were quick to pick up on the soloist and Exo member’s vocals.

Aoki’s cross-cultural collaboration track is his latest foray into the K-Pop market. He has worked with the likes of boy groups Monsta X and BTS.