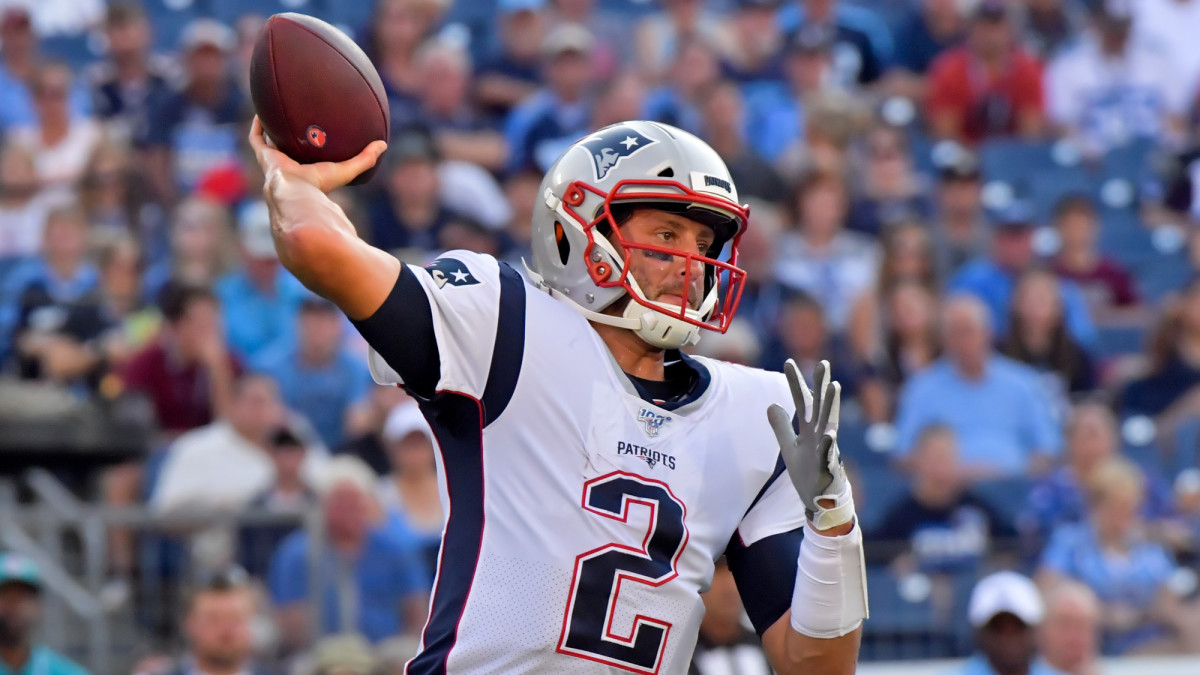 The New England Patriots have reached an agreement with quarterback Brian Hoyer, according to Jim McBride of The Boston Globe and the MMQB’s Albert Breer.

Hoyer was released by the Indianapolis Colts on Saturday. The team signed Philip Rivers as its new starting quarterback, which moves Jacoby Brissett to the backup role.

The Patriots will be moving forward without Tom Brady as their starting quarterback for the first time in 20 years. New England has Jarrett Stidham and Cody Kessler currently on the roster.

This will be Hoyer’s third stint with the Patriots. He started his career there in 2009 and played in 13 games over three seasons as Brady’s backup. He returned in 2017 and was a member of the Super Bowl LIII-winning team. He has also played for the Arizona Cardinals, Chicago Bears, Cleveland Browns, Houston Texans, Pittsburgh Steelers and San Francisco 49ers.

Last year, Hoyer completed 35 passes for 372 yards and four touchdowns in four games for the Colts.