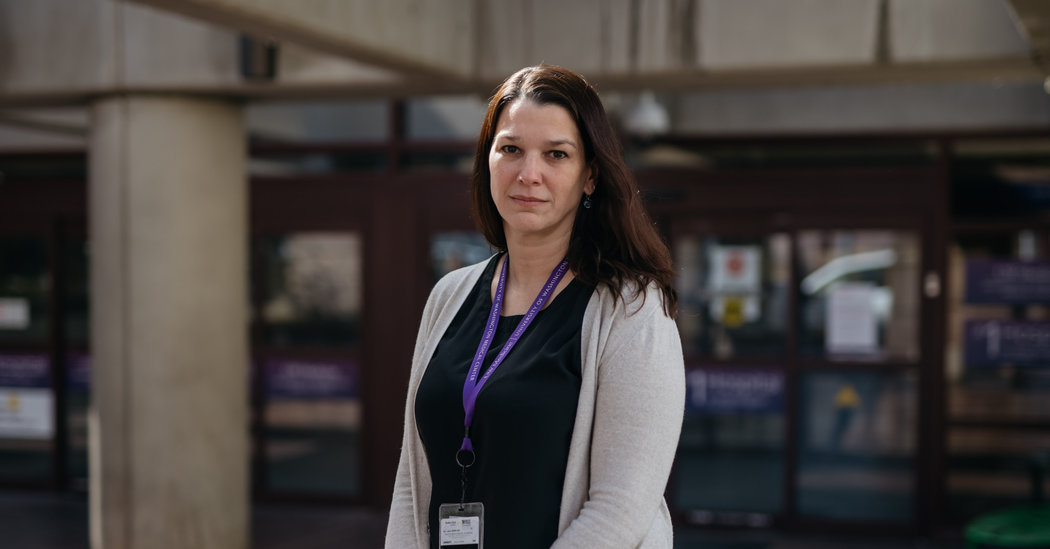 Dr. Evans is working with health leaders in Washington State to figure out how to implement triage plans. Their goal, she said, would be “doing the most good for the most people and being fair and equitable and transparent in the process.”

But guidance endorsed and distributed by the Washington State Health Department last week suggested that triage teams under crisis conditions should consider transferring patients out of the hospital or to palliative care if their baseline functioning was marked by “loss of reserves in energy, physical ability, cognition and general health.”

The concept of triage stems from Napoleon’s battlefields. The French military leader’s chief surgeon, Baron Dominique Jean Larrey, concluded that medics should attend to the most dangerously wounded first, without regard to rank or distinction. Later, doctors added other criteria to mass casualty triage, including how likely someone was to survive treatment or how long it would take to care for them.

Protocols for rationing critical care and ventilators in a pandemic had their beginning during the anthrax mailings after the Sept. 11 attacks, but have not previously been implemented.

Dr. Frederick M. Burkle Jr., a former Vietnam War physician, laid out ideas for how to handle the victims of a large-scale bioterrorist event. After the SARS outbreak stressed Toronto hospitals in 2003, some of his ideas were proposed by Canadian doctors, and they made their way into many American plans after the H1N1 pandemic in 2009. “I have said to my wife, ‘I think I developed a monster here,’” Dr. Burkle said in an interview.

What worried him was that the protocols often had rigid exclusion criteria for ventilators or even hospital admission. Some used age as a cutoff or pre-existing conditions like advanced cancer, kidney failure or severe neurological impairment. Dr. Burkle, though, had emphasized the importance of reassessing the level of resources sometimes on a daily or hourly basis in an effort to minimize the need to deny care.

Also, the plans might not achieve their goals of maximizing survival. For example, most called for reassigning a ventilator after several days if a patient was not improving, allowing it to be allocated to a different patient.