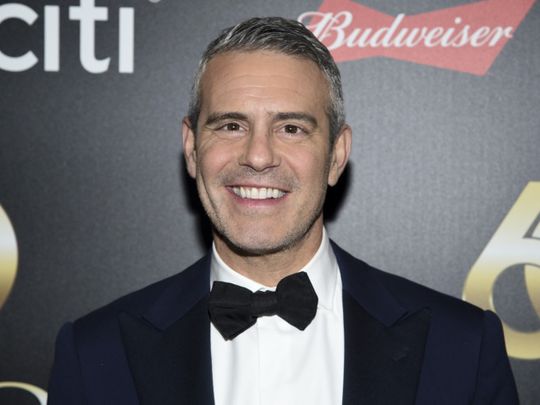 Former star of ‘The Bachelor’ Colton Underwood and talk-show host Andy Cohen have joined the growing group of celebrities who have tested positive for coronavirus.

Underwood posted a video on his social media pages saying he has been following all social distancing rules for a week, but tested positive on Friday.

The 28-year-old former football player who appeared as ‘The Bachelor’ in 2019 says he began having symptoms, primarily exhaustion, a few days ago.

“The main thing is I can’t even walk up a flight of stairs without being out of breath or going to the bathroom without having to sit down because I’m exhausted,” he said.

Underwood says he is recovering and self-isolating at his girlfriend’s family home in Huntington Beach, California.

Cohen the 51-year-old host of the long-running Bravo late-night show ‘Watch What Happens Live’ said on Instagram and Twitter Friday afternoon that he has also tested positive, and will not do shows from home as he had planned.

“As much as I felt like I could push through whatever I was feeling to do #WWHL from home, we’re putting a pin in that for now so I can focus on getting better,” Cohen wrote.

Underwood and Cohen join other entertainers including Tom Hanks, Idris Elba and Daniel Dae Kim who have tested positive for the virus amid a global pandemic.