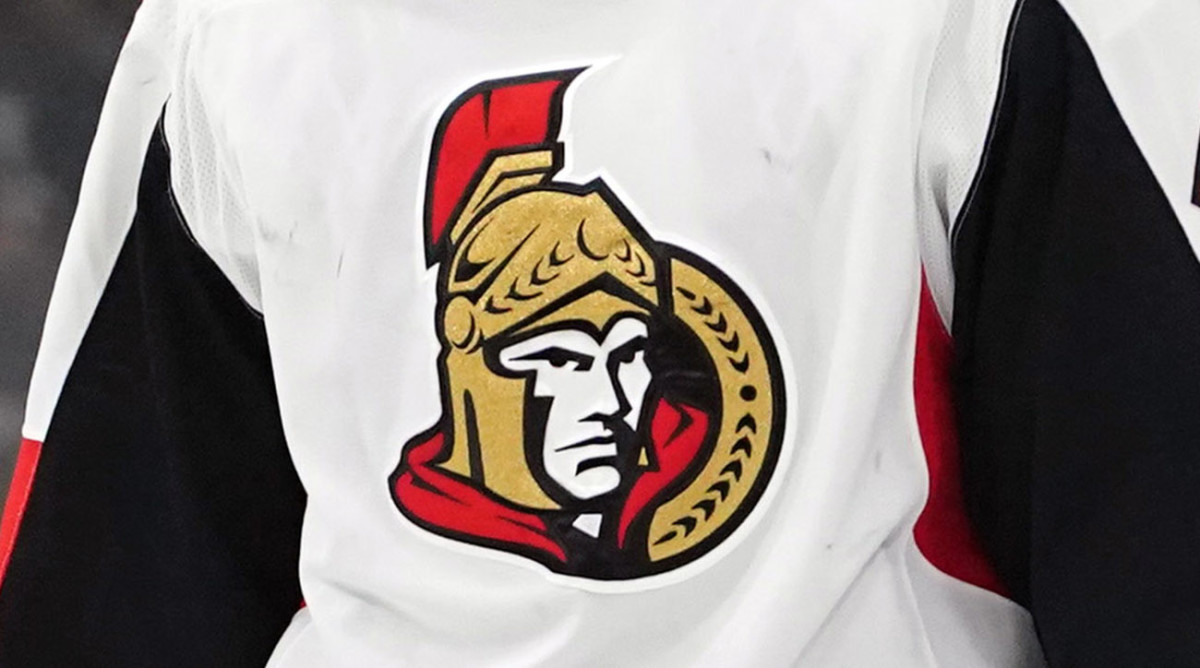 A second Senators player has tested positive for COVID-19, the team announced Saturday.

The player was part of the recent road trip, which included games against the Sharks, Ducks and Kings. A total of 52 people, including players, staff, media, guests and flight crew, were on the trip. Out of that group, 44 people have not shown symptoms, eight people have been tested, and two positive results were received.

“We are awaiting the results from tests that took place on Wednesday, Thursday and Friday,” the team said in a statement. “Everyone who took part in the Ottawa Senators trip to California was instructed to self-quarantine on Friday, March 13th and remain so.”

The two Senators who have tested positive for coronavirus are the only known cases among NHL players. Ottawa has not revealed the names of either person.

On Tuesday, the Senators announced the first player had tested positive. The team said the player exhibited mild symptoms and is in isolation and asked members of the Senators to remain isolated and to monitor their health.

Due to the coronavirus pandemic, the NHL joined multiple sports leagues last Thursday in suspending their seasons. On the same day, the Sharks announced that a part-time employee also tested positive for the coronavirus.

NHL league meetings, which were set to take place in Washington, D.C., the week of March 23, were postponed indefinitely as part of the league’s decision to suspend play. Commissioner Gary Bettman also barred all employee travel outside of North America, though players were allowed to return home if they wished.