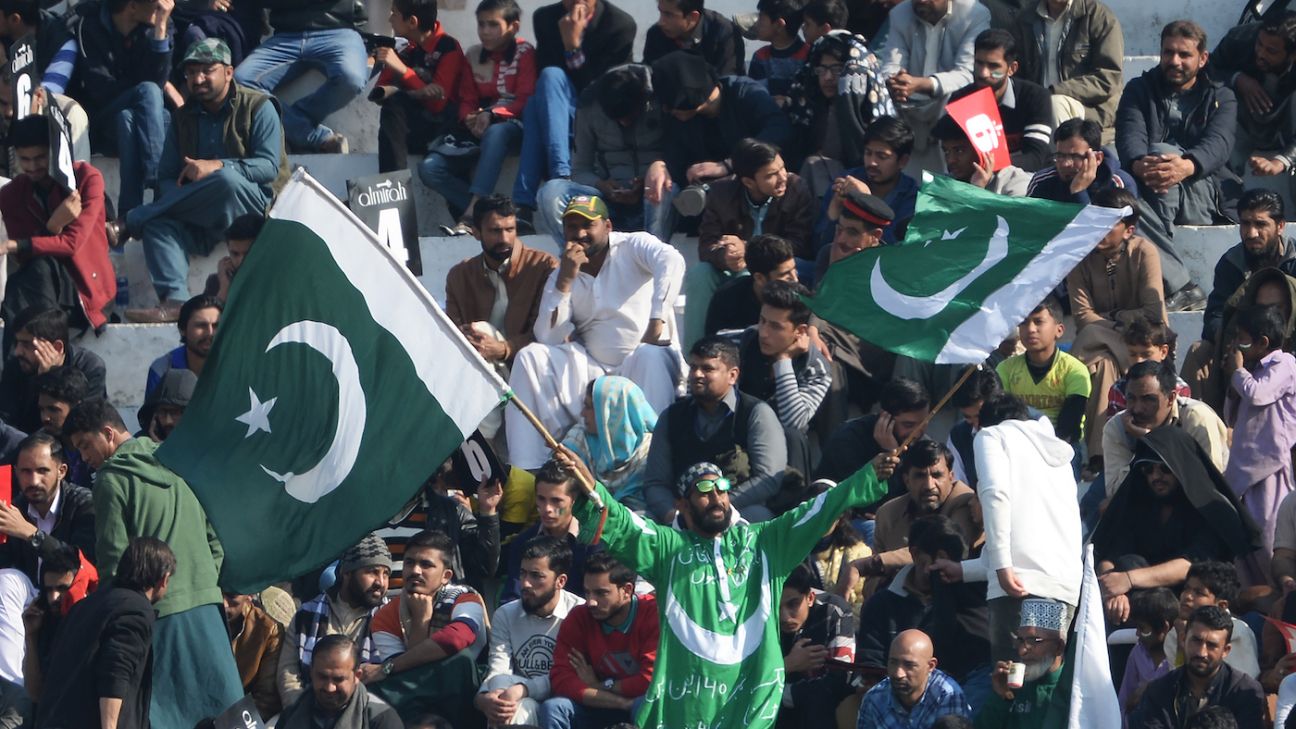 The PCB is set to incur an estimated loss of PKR 200 million (USD 1.2 million approx) in term of gate revenues alone following the postponement of the PSL’s semi-finals and final, and a loss of a further USD 3 to 4 million from not staging the remainder of Pakistan’s home series against Bangladesh in April. Despite these blows, the PCB’s financial health is still sustainable for the next 12 to 14 months, according to its CEO Wasim Khan.

Since March 16, all professional cricket in Pakistan has come to a halt in the light of growing concerns around the COVID-19 (novel coronavirus) pandemic that is sweeping the globe. After the PSL, Pakistan was set for another month of home domestic and international cricket, with the Pakistan One-Day Cup and the final leg of Bangladesh’s tour of Pakistan. Amid all this, Pakistan’s five-year broadcasting deal and the kit sponsorship were about to end with the PCB preparing to seek out new deals; this means the board will not lose anything financially from their existing commercial deals.

Pakistan only had away tours to play in the five months after the scheduled end of their home season, with their next domestic season due to start in October, and their next home international series set for December. This has given the PCB a bit of breathing room. The board has shut down cricketing operations at the National Cricket Academy (NCA) in Lahore, asking players and coaches to remain at home with all upcoming courses suspended infinitely. The board’s offices are shut as well, with employees working from home.

How long this shutdown will continue is uncertain, but the PCB is hopeful that it will have sufficient funds to survive by the start of its next round of home fixtures.

“For now our financial grounds are fine, and obviously we just had a PSL, and the loses we incurred were from gate receipts and sponsorships,” Wasim said. “I was roughly calculating that it could be around the 200-million-rupee mark in terms of gate receipts that we actually lost on our revenue. This is something we will have definite numbers for in the next couple of weeks, and we will provide the details of where we made the greatest losses.

“So we are in a fortunate position in the fact that the only immediate loss we have is the the Bangladesh series. We lost three to four million dollars because we are not playing the Test and and ODI. Apart from that we have two things: one, our shirt sponsorship is up for taking, so we are not losing money on that, and we are looking for a new sponsor, and secondly, our broadcasting rights are ending and the Bangladesh series was the last of the Ten Sports deal that we currently had.

“We are moving on to negotiate and looking for new deals and we are very fortunate in the fact that we don’t have home cricket and international’s cricket until we move on to the Asia Cup and Zimbabwe in October. Our finances are okay but like any other country if this continues for another 12 or 14 months, then we will start to see a real challenge in our finances. So for time being we are absolutely fine.”

The next domestic season faces significant changes, with the PCB working to decentralise its domestic stakeholders, forming six independent provincial and city associations. It had already implemented the new structure last year with six teams playing every format in the country, abolishing the old structure with departments playing first-class cricket. The PCB is exploring a plan to squeeze in another tournament, allowing departments to return to the fold.

Administratively, the PCB over coming months is likely to implement a constitution for the provincial boards to form their management committee, which will have its own departments – accounts, finance, marketing, HR, audit, selection, coaching staff. The entire model will be detached from the PCB to work independently with the PCB not retaining any direct role in the decision-making of each regional team. Before this, the PCB had been directly involved in funding and running cricket operations in each region, and last season alone had spent over PKR 1 billion (USD 6.3 million approx) in doing so.