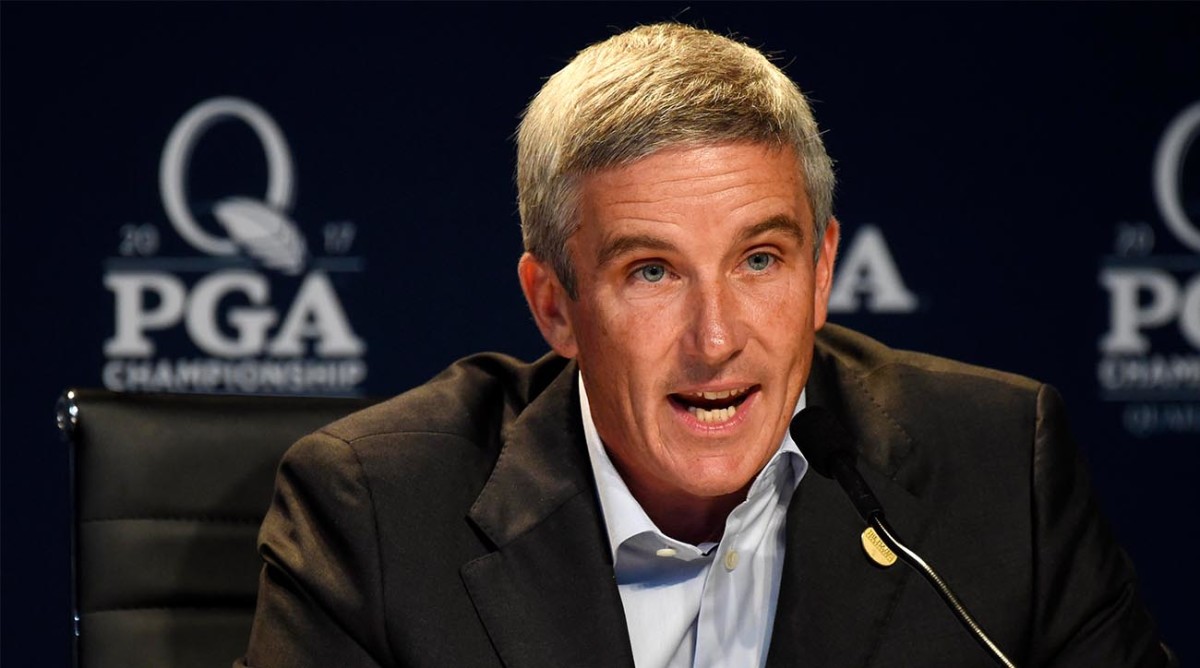 Days after the PGA Tour canceled its events for at least the next two months, PGA Tour commissioner Jay Monahan has decided to forgo his salary indefinitely during the break caused by the coronavirus, according to Golfweek’s Eamon Lynch.

Per Golfweek, Monahan informed the Tour’s board Thursday of the decision. In addition to Monahan, the commissioner’s senior management team has agreed to a 25% salary cut until further notice.

Monahan was paid $3.9 million in 2017, per Golfweek, in what the publication notes was the last publicly available year of the Tour’s tax filings. His compensation is now believed to be higher, per Golfweek.

Earlier this week, the Tour canceled all of its events through May 10 amid the COVID-19 pandemic.

“The health and safety of everyone associated with the PGA TOUR and the global community is and will continue to be our No. 1 priority as we navigate the ongoing health crisis related to the Coronavirus Pandemic,” the Tour said in a statement earlier this week.

Monahan, 48, took over the commissioner role in January 2017. He first joined the PGA Tour in 2008 and he previously its was senior vice president for business development, executive vice president, chief marketing officer and deputy commissioner.