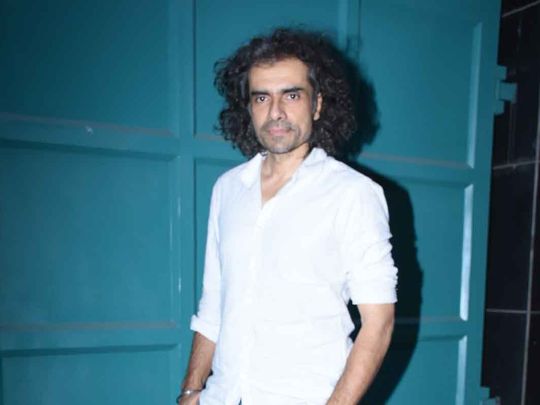 After wooing the audience with his performance in ‘Gully Boy’ and ‘Baaghi 3’, actor Vijay Varma is all set to showcase his skills in Netflix’s upcoming crime drama series ‘She’, which is written and created by Imtiaz Ali.

On the show, Varma will be seen playing the role of Sasya, a narcotics dealer who embarks on a complex relationship with Aaditi Pohankar’s character, a timid female police constable.

“Vijay approaches acting from a pure intention,” Ali said. “It’s very easy to collaborate with him. He has contributed a lot to the scenes. He is technically not Sasya in real life but he has worked really well and that is why it looks so real.”

“What Vijay has done is that he has contributed to the character since he had the advantage from being from those regions. He is a pure actor and has pushed himself to be closer to the character of Sasya,” the filmmaker added.