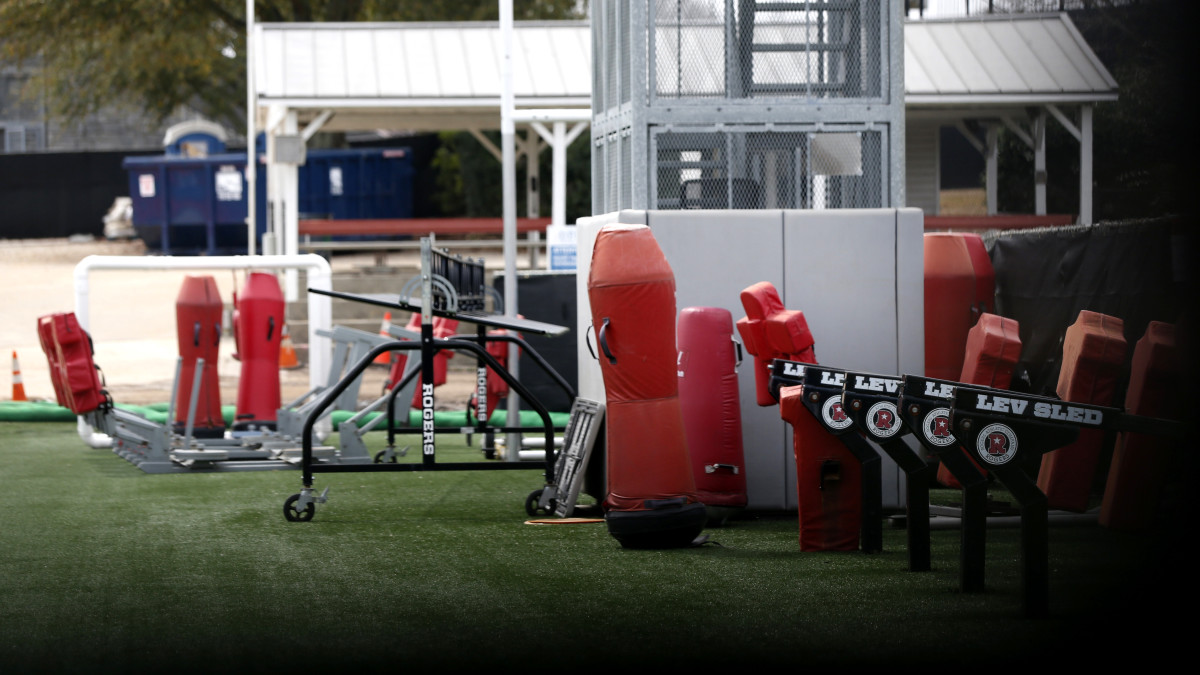 Football hasn’t been immune from coronavirus-forced cancelations, but college football and the NFL, obviously, haven’t canceled any games. And while the season is still five months away, there’s a titch of concern.

“Spoken to numerous #CFB Power 5 coaches in the last week. There is genuine concern that the CoVid timetable may eliminate the 2020 season,” Matt Hayes tweeted on Thursday.

“It’s important to note that some sort of postponement, perhaps until deeper into October or longer, if not an outright cancelation of the season is in play for all fall sports, including football,” wrote Paul Myerberg on Saturday.

‘Right and responsible thing to do’

One day after USA Swimming leadership urged the U.S. Olympic and Paralympic Committee (USOPC) to consider a one-year postponement of the Tokyo Olympics, saying it’s a “solution that provides a concrete path forward,” USA Track & Field is also calling for a postponement of the games, scheduled for July 24 through Aug. 9.

“The right and responsible thing to do is prioritize everyone’s health and safety, and appropriately recognize the toll this difficult situation has and continues to take, on our athletes and their Olympic Games preparation,” Max Siegel, CEO of USA Track & Field, wrote in a letter to to the USOPC. “We are all experiencing unfathomable disruptions, and everyone’s lives are being impacted accordingly.”

Both statements are stronger than the rhetoric from USOPC leaders earlier on Friday, which echoed the wait-and-see sentiment from the International Olympic Committee. Earlier last week, IOC president Thomas Bach said there are no plans to cancel the Olympics.

The NCAA’s Basketball Fund is a multimillion-dollar pool filled with NCAA tournament revenue, which the NCAA distributes to conferences based on the number of tournament games played each year. A team receives one unit for each tournament game played (including the First Four but not the national championship).

For example, UC Irvine appeared in two NCAA tournament games last year, earning two units worth $280,300 apiece for a total of $560,600. That amount is distributed to UC Irvine’s conference, the Big West, each year for six years, starting in 2020. In 2025, after the final of the six payments, the Big West would’ve received $3,363,600 thanks to UC Irvine’s two units from 2019. The conference may distribute that revenue however they please.

This year, the units were projected to be worth $280,000, but without a 2020 NCAA tournament, there are no units, thus no conference payouts. Using game and simulations and projections, what might’ve each conference received if the tourney wasn’t canceled?

Winners and losers through the first week of NFL free agency … Adam Silver appears willing to get creative to salvage any part of the NBA season … Hofstra, Azubuike, Rutgers: The NCAA Tournament stories we didn’t get … Updated 2020 NFL Draft Big Board … And an updated Mock Draft after the first wave of free agency … 9 sports books to read while you’re in social isolation … Shaq joined an online class of first graders … Nebraskans are stealing toilet paper from rest stops.

How things have changed…