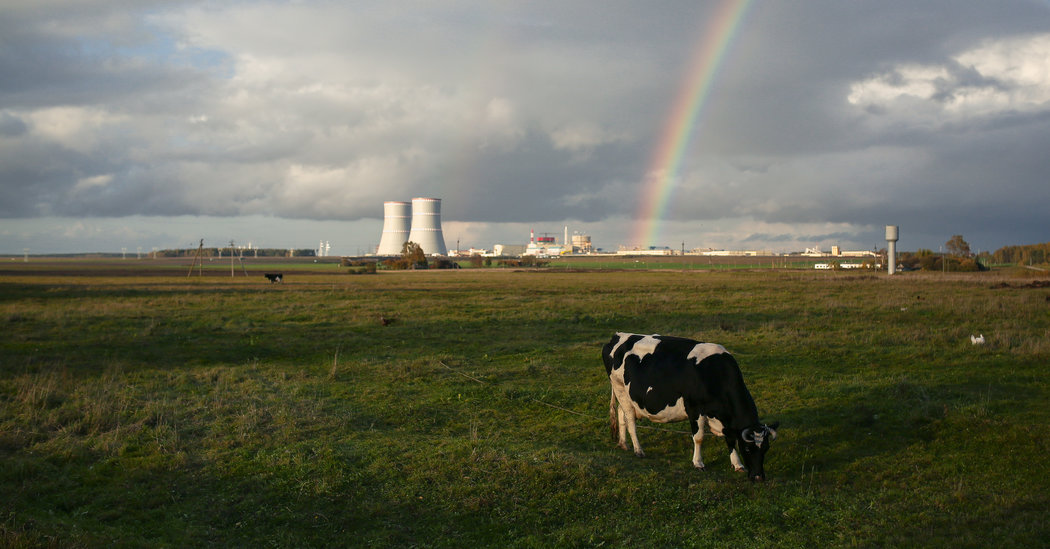 A big part of Rosatom’s success in winning so many contracts comes from the provision of credits to finance the plants. Ted Jones, director for national security and international programs at the Nuclear Energy Institute in Washington, a trade association, complained that state support, particularly in financing, has given Rosatom a huge advantage over rivals like Westinghouse, the largest American nuclear contractor.

“They are driven by different interests. Westinghouse is a business. Rosatom is a designated strategic exporter,” he said, “They are notching up big strategic wins each time they get a deal.”

Unlike Western companies in the nuclear business, which must abide by rules set by the Organization for Economic Cooperation and Development that limit the role of state financial support and impose other constraints, Rosatom, a recipient of lavish support from the Russian government and treasury, has a free hand to pursue its own business. Over the past decade, Russia has opened credit lines of more than $60 billion to six countries for nuclear power plants.

Westinghouse lost out on a contract to build a new reactor in Hungary when Russia offered the Hungarian prime minister, Viktor Orban, a loan of $11 billion. Rosatom’s deal for the Paks II nuclear plant in Hungary helped cement close ties between Mr. Putin and Mr. Orban, who has frequently broken with fellow European leaders to side with the Kremlin on issues like Ukraine and the shortcomings of liberal democracy.

Rosatom, having shaken off its reputation as a swamp of corruption and escaped from the dark cloud left by the 1986 Chernobyl disaster, is now a front-runner for a revived nuclear power project in Bulgaria, another member of the European Union. It won a $30 billion contract for four reactors in Egypt, a longtime U.S. ally, and another big nuclear plant deal in Turkey, a NATO member whose president, Recep Tayyip Erdogan, has worked increasingly closely with Mr. Putin, despite their being sharply at odds over Syria.

It has had some setbacks. In February, Bolivia’s caretaker government suspended the construction of a Rosatom nuclear research center, saying the project had not received all the required regulatory approvals. The center was part of a $350 million deal with Rosatom approved in 2016 by the former president, Evo Morales, an ally of Russia; the new government has scrapped dozens of his initiatives since taking office in November.