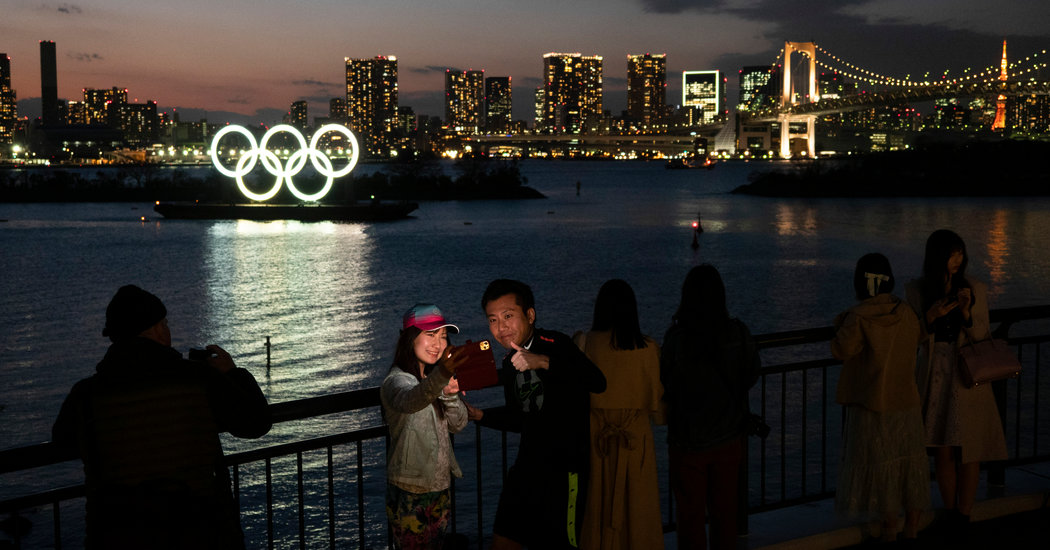 It was four years ago, at the closing ceremony of the 2016 Games in Rio de Janeiro, that Japan assumed control of the Summer Olympics spotlight. That night, Shinzo Abe, the prime minister of Japan, emerged from a green drainpipe dressed as Super Mario, the popular video game character. For the normally staid politician, the appearance signaled in colorful terms the depth of his commitment to what could be the defining project of his legacy.

Since being awarded the Games in 2013, Japan has invested tens of billions of dollars as the partner of the I.O.C. Navigating the current crisis, then, has become a test of pride for the country’s government and its Olympic committee officials, and in the current predicament over possible postponement, they hold many of the cards.

Until recently, their public statements reflected a show-must-go-on mentality, but within the last two weeks, cracks have started to appear.

On March 10, Haruyuki Takahashi, a member of the local organizing committee, suggested that a delay of one or two years would be the most prudent option if the Olympics could not be held as planned. Though he was forced to apologize, a shift seemed to have begun.

Mr. Abe, in a video conference call Monday with the leaders of the Group of 7 countries, said, “I want to hold the Olympics and Paralympics perfectly, as proof that the human race will conquer the new coronavirus, and I gained support for that from the G-7 leaders.”

The fact the prime minister did not specifically mention holding the Games in 2020 signaled to some that he was starting to accept the idea of a delay.

Speaking in Parliament two days later, Mr. Abe’s deputy, Taro Aso, who is also the finance minister, referred to prior Olympics that were disrupted by world events, including the 1940 Games, which were canceled because of World War II, and the 1980 Moscow Olympics, boycotted by 65 nations including the United States and Japan.