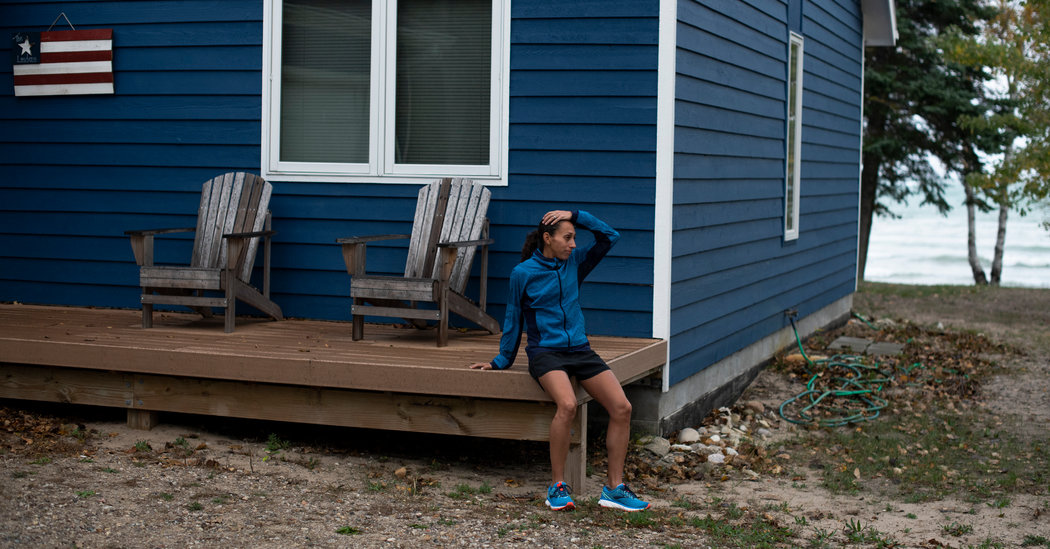 Working with InsideTracker, a bio-tech company in Cambridge, Mass., Linden gave a sample of her blood to be studied two weeks before the Olympic trials were to be held on Feb. 29 in Atlanta. That provided a baseline to understand where she was in terms of nutrition and hormones heading into the race.

Her glucose level was a little high, but that was to be expected given that she was eating a lot of energy gels in training. Her iron was a little high, too, but not worryingly so, and certainly not high enough to blame for her finishing just 11 seconds short of making her third Olympic team.

Linden gave another blood sample four days after the race, so she could understand the beating her body had taken and what she needed to do to get it back into shape. The chemistry suggested she was recovering well.

The protein that measures her inflammation, which should have been high after a 2:29 marathon, was just beyond her optimal zone. Eating leafy greens and sunflower seeds would take care of that. Her iron was low, too, which called for pumpkin seeds, rich meats, octopus, believe it or not, and shellfish, though not shrimp. Her B12 level was low, too. Fortified cereals and nondairy milk products could help there.

Over all, though, the scientists told her she was recovering well. And she was: Two weeks after the Olympic trials, Linden put in a 100-mile week.

“Looking at the numbers, this was not completely insane, like my coach said it was,” Linden said. “We could figure it out.”

And then the discussion became moot. The coronavirus decimated the spring marathon season, forcing all the big races to shift to the fall and sending Linden to the couch in northern Michigan.