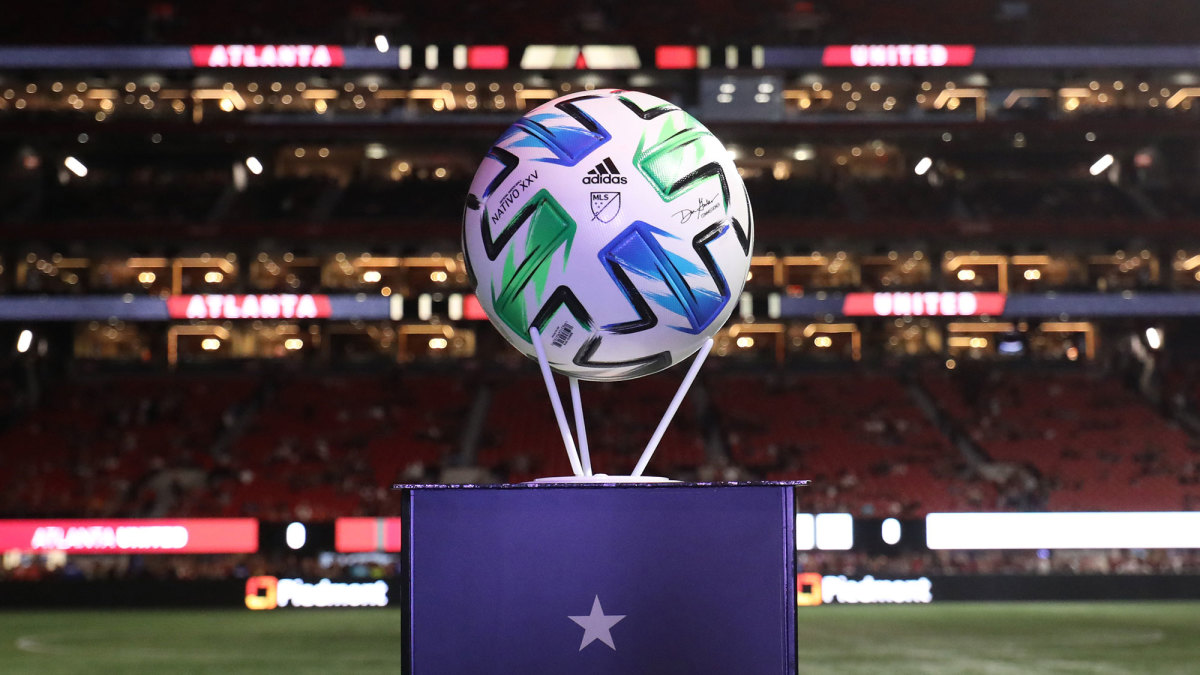 The soccer world—and much of the world, period—is at a standstill. I’m on Day 10 of home lockdown here in NYC, and I want to thank all of you for your Mailbag submissions. I asked for your probing, thoughtful and amusing queries, including those that could bring a smile to my face, and you, dear readers, delivered.

You gotta ride out the quarantine with four former USM/WNT national team members—who would you pick and why? – @DanaWessel

Great question, Dana, and there are lots of possible answers here. But my four are:

• Stu Holden. Truly universally liked by every single teammate he has ever had, whether it’s soccer or our Fox Sports TV team. To quote Bob Bradley at World Cup 2010: “Stu, you’re a funny guy.”

• Eddie Pope. Though about giving this spot to Frankie Hejduk, but we need someone who’s a little quieter but cares about the group and delivers every single time.

• Heather O’Reilly. All about the group. Plus her recent statements calling out U.S. Soccer’s offensive legal strategy vs. the USWNT were ahead of the curve.

What is your best guess on how this MLS season gets structured? When do they resume? How many matches? How late in the year is MLS Cup? – @jeffshelman

Honestly, it’s hard to know how long the league’s indefinite suspension is going to last. Nobody really buys that the current return date of May 10 is going to happen, and so much depends on whether we can flatten the curve with the mitigation and suppression methods we’re supposed to be using right now. Based on what public-health experts are seeing, it could be July or August before soccer returns, and maybe not even by then. So I think there’s a good chance that MLS is going to have to get creative with a shortened regular season and then a postseason that would conclude in December with the MLS Cup final.

Since right now I think it’s unlikely that we’ll be able to finish this season, I’m supportive of anything that would mean having soccer happen.

What’s it like being married to a super-smart doctor right now? Are you constantly asking her questions? – @paysoninho

I’m just really proud of my wife, Dr. Celine Gounder, who’s an infectious-disease expert and CNN medical analyst. You can hear her on some of our recent Planet Fútbol Podcast episodes. I’m mainly just trying to do what I can to support her, and a lot of that involves doing all the cooking and things around the apartment that allow her to focus on the virus. She’s insanely busy right now and not sleeping enough, so I try not to interrupt her with too many questions during the day! She has been part-time at her NYC hospital for a while and wasn’t supposed to go back on service until May, but now it looks like she’s headed back in this weekend since there’s so much demand for doctors right now.

I’ve learned to not freak out when she’s on the front lines—she flew into an Ebola zone for two months in Guinea as an unpaid volunteer in early 2015—but I hope everyone says thanks to all the doctors and medical staff who are going to be going through so much in the weeks and months ahead.

Why did Don Garber invent COVID-19 in order to stop an undefeated Columbus Crew team? – @Morgan_Hughes

Yes, these are my readers.

There are football, baseball, basketball and hockey movies, but the only ones I can think of about soccer are “Air Bud” and “Bend It Like Beckham.” Why do you think that is, and what storyline in soccer history do you think could make its way to Hollywood next – @BraxtonCrisp

There are plenty of other soccer movies! My favorites are Victory (aka Escape to Victory outside the U.S.), The Damned United, Once In A Lifetime and Diego Maradona. But you are right that there haven’t been that many good soccer movies, and I have no idea why. I’m very excited for the Hollywood version of Next Goal Wins, about Thomas Rongen and the American Samoa national team, which is starring Michael Fassbender and directed by Taika Waititi.

Why didn’t the U.S. develop a style in the ‘50s like so many other nations? Bebop jazz, abstract expressionists and beat poets were calling for an improvisational, fluid style. – @Patrick_West

Maybe the music culture in the U.S. was just a lot more developed in those days than the soccer culture? It’s really hard to know. In terms of these days, we’re such a fragmented soccer culture that I hope we’ll be able to find some type of national style that can emerge from that—a style that doesn’t exclude certain parts of the country. But as we’ve seen, even U.S. Soccer has excluded large parts of the country, including Latinos and African-Americans, and the U.S. remains one of the few countries in the world in which soccer is an upper-middle-class sport.

I’m a Pringles guy. Always have been, except for a period of around five years after World Cup 2002. At that World Cup in South Korea, I literally ate dozens and dozens of cans of Pringles because they were the only recognizable snack at the media centers. I ended up frying my mouth and swearing off them for a while. But my Pringles love suddenly came back with a vengeance around 2007, and I’m back on them.

• Anything with a bunch of Kappa insignias on it, like Napoli’s shorts a couple seasons ago.

• Still looking for some rainbow-themed Kansas City Wizards shorts from back in the day.