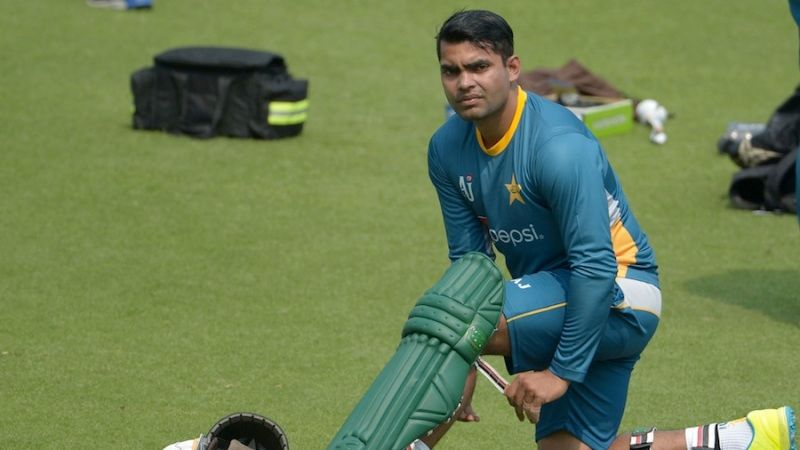 The PCB has formally charged Umar Akmal with two breaches of its anti-corruption code for two unrelated incidents. If guilty, the penalty for the cricketer will range from a suspension of six months to a lifetime ban. The charges come under Article 2.4.4, which deals with: “Failing to disclose to the PCB Vigilance and Security Department (without unnecessary delay) full details of any approaches or invitations received by the Participant to engage in Corrupt Conduct under this Anti-Corruption Code”.

Akmal had been provisionally suspended on February 20, and was issued the notice of charge on March 17. He now has 14 days (till March 31) to respond to it in writing.