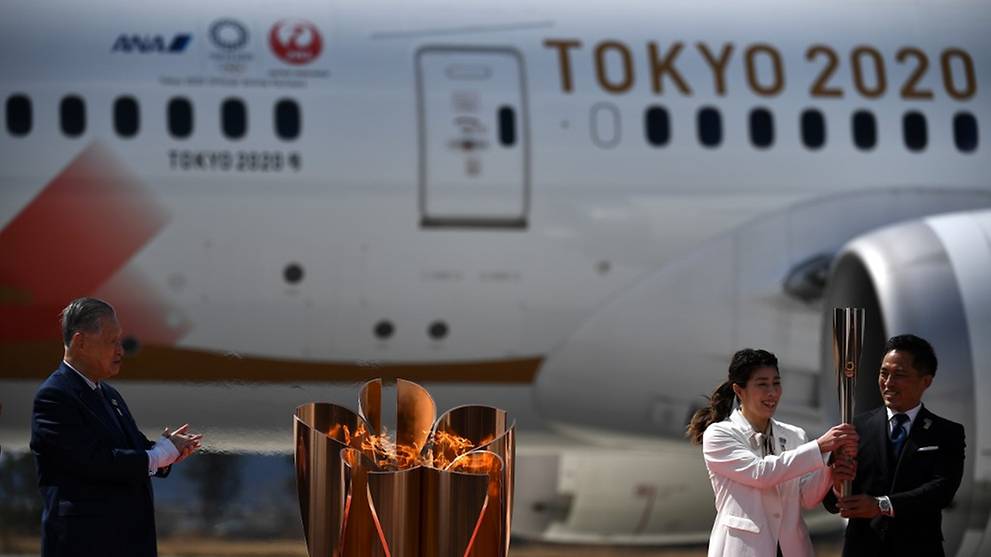 WASHINGTON: International Olympic Committee president Thomas Bach said on Thursday (Mar 19) it would be “premature” to postpone the Tokyo Games but admitted the body was “considering different scenarios” as the coronavirus pandemic advances.

The IOC will act on advice from its own taskforce and the World Health Organization, Bach told the New York Times, after a week when the IOC has weathered criticism over its response to the crisis.

But he remained optimistic about holding the Tokyo Olympics on schedule from Jul 24 to Aug 9, and said there was no question of cancelling the Games altogether.

READ: IOC say ‘no need for any drastic decisions’ on Tokyo Olympics

“Of course we are considering different scenarios, but we are contrary to many other sports organizations or professional leagues in that we are four-and-a-half months away from the Games,” Bach said.

“For us, (postponement) would not be responsible now and it would be premature to start speculation or make a decision at a time when we do not have any recommendation from the task force,” he added.

Speculation has been growing over the Games, scheduled to start on Jul 24, after the COVID-19 outbreak closed sports competitions around the world, and paralysed many countries along with international travel.

READ: Olympics: Securing level playing field may not be possible due to virus, says Coe

Olympic qualifiers are among the tournaments affected, with 43 per cent of athletes yet to book their spots. But Bach said the situation was still too uncertain to make a decision about Tokyo.

“What makes this crisis so unique and so difficult to overcome is the uncertainty. Nobody today can tell you what the developments are tomorrow, what they are in one month, not to mention in more than four months,” he said.

“Therefore it would not be responsible in any way to set a date or take a decision right now, which would be based on the speculation about the future developments.”

READ: ‘No need to decide today’, Australia continues to plan for Tokyo

Athletes lashed out at IOC advice this week to continue training “as best they can”, with Olympic pole vault champion Katerina Stefanidi accusing the body of “putting us in danger”.

But Bach said health considerations were “first and foremost”, adding “the decision of the IOC will not be determined by any financial interest”.

“For us, while not knowing how long this tunnel will be, we would like the Olympic flame to be a light at the end of the tunnel,” he said.

Despite remaining hopeful of starting the Games on time, Bach said the IOC’s risk-management policies and insurance “will make it possible for us to continue our operations and organize future Olympic Games”.

“The IOC has no cash-flow problem,” he added, when asked about the potential problem of broadcast payments not arriving in July.