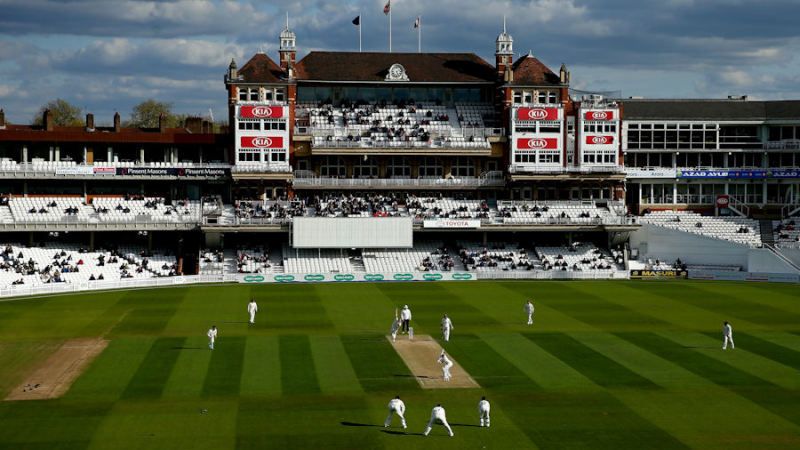 No professional cricket will be played in England or Wales before May 28 in light of the coronavirus pandemic, the ECB has announced.

The ECB board decided on Friday to delay the start of the season by at least seven weeks after discussions with the first-class counties, the MCC and the Professional Cricketers’ Association. Modelling has begun on a range of options to start the season in June, July or August with an immediate focus on options for cricket in June, including the three-Test series against West Indies, the Vitality Blast and England Women’s schedule against India.

The potential for reduced versions of competitions, should the season become further shortened, would also be discussed, the ECB said in a statement, with plans to review this position as the situation unfolds. The move essentially buys the governing body time to respond to the impact of the ever-evolving progress of COVID-19 in the UK.

Tom Harrison, the ECB’s chief executive officer, said: “During this period of deep uncertainty it is the ECB’s first priority to protect the wellbeing of everyone within the cricket family, from players, to fans and colleagues across the game.

“The decision to delay the start of the season has been essential, given the circumstances the nation faces. I am reassured by the collaborative effort from across the game that together, we will make the very best of whatever length of season we are able to safely schedule in the coming months.

“With the information available to us at the moment a delay to the start of the professional cricket season until May 28 was unavoidable. This also allows us time to keep pace with a fast-moving situation and continue to plan for how a revised season might look. Critically, we can also remain as flexible and adaptable as possible, within the obvious restrictions we face.

“Securing the future of the game will be a primary focus as we plot a revised schedule with an emphasis on the most financially important forms of the game for the counties across international and domestic cricket.”

The ECB will prioritise public safety and the health and wellbeing of players, staff and fans. From a sporting perspective, it will seek to protect international cricket, the Blast and the new Hundred competition as the most financially important forms for first-class counties. Broadcasters’ needs and the growth of the women’s game will also be key concerns.

The English domestic season was due to begin on March 24 with the traditional Champion County match between holders Essex and MCC in Galle, Sri Lanka, and the County Championship was scheduled to have started on April 12. Seven rounds of Championship matches were originally planned up to May 27.

PCA Chief Executive, Tony Irish, said his organisation supported the decision to delay the start of the season.

“The decision has at least given clarity to players following a week of uncertainty about whether or not they will be playing over the coming weeks,” Irish said. “All players are in this together and as their players’ association we now need to work for the players collectively in dealing with the ECB and the first-class counties to find solutions to the challenges ahead.

“Naturally, players have concerns around when they will be able to start playing again, about what the schedule will look like when cricket resumes and about employment security around their contracts. The PCA will represent them in dealing with these issues with the ECB and the counties and seek the right solutions and ones that are acceptable to the players.”