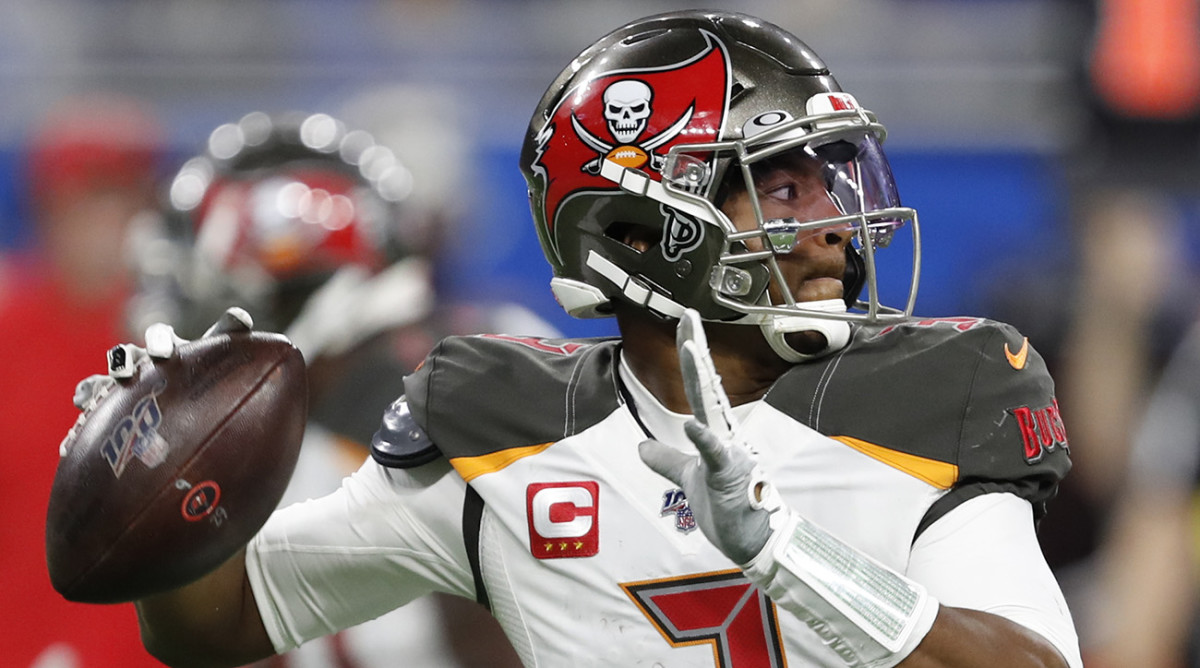 NFL free agency has only been open for three days, and Tom Brady has already shocked the the sports world by signing with the Buccaneers.

Former Tampa Bay quarterback Jameis Winston is also a free agent, but the interest level in the Florida State product doesn’t seem to be too high. According to the NFL Network’s Michael Giardi, the Patriots are “unlikely” to pursue Winston to replace Brady.

With the biggest free agent off the market, there’s still plenty of moves to be made this offseason.