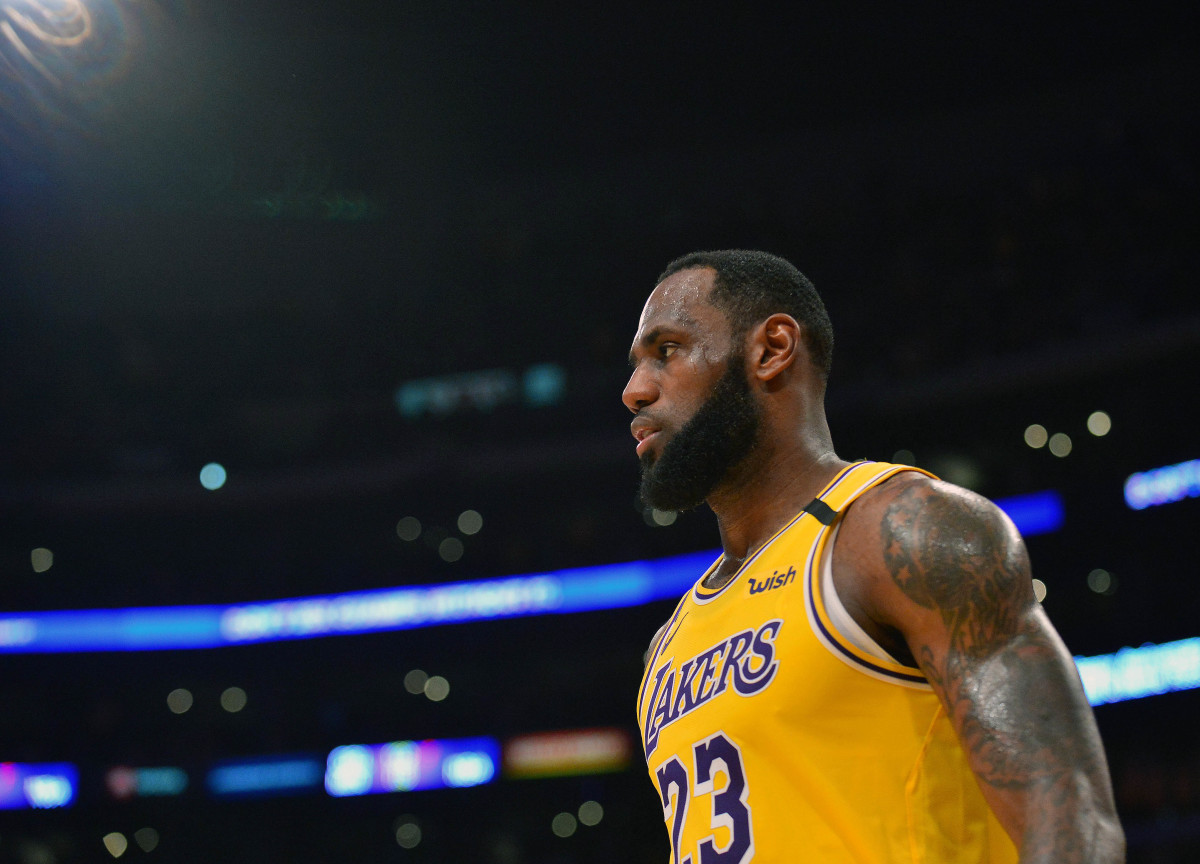 Please not LeBron James. That’d be too much for all of us to take. I’ll admit that’s a half serious thought that ran through my head when I saw two players on the Lakers tested positive for coronavirus. Because if LeBron could get it, what hope do us mere mortals have?

Obviously that’s not the way the virus works of course. And most of us could be infected which is why action is needed like California issuing a stay at home order.

Which is where LeBron was as he made a joke about looking like Tom Hanks from Castaway—maybe not the person I would’ve directly compared myself too amidst this—but I definitely feel him on the need for a haircut.

He also took questions from fans on his Instagram and said he isn’t enjoying his break because he misses playing ball.

In addition to talking about how he did play like his legacy was on the line in that now legendary game six in Boston when he was with the Heat.

Ah LeBron legacy talk. I was kind of waiting for someone to chime in with the question, who is better: you or Michael Jordan? Because you know what I miss? Inane sports debates. Like a good old fashioned LeBron versus Jordan conversation.

I take LeBron because of his overall ability, how he can elevate an entire team individually and the level of competition he played (in the Finals at least). But I have been watching some old MJ games on NBA League Pass and thinking he’s the GOAT is as always an eminently reasonable position.

I vow to get back to having fun talking sports. But for now I just want to say from the bottom of my heart, I hope you have a good weekend. And stay safe.