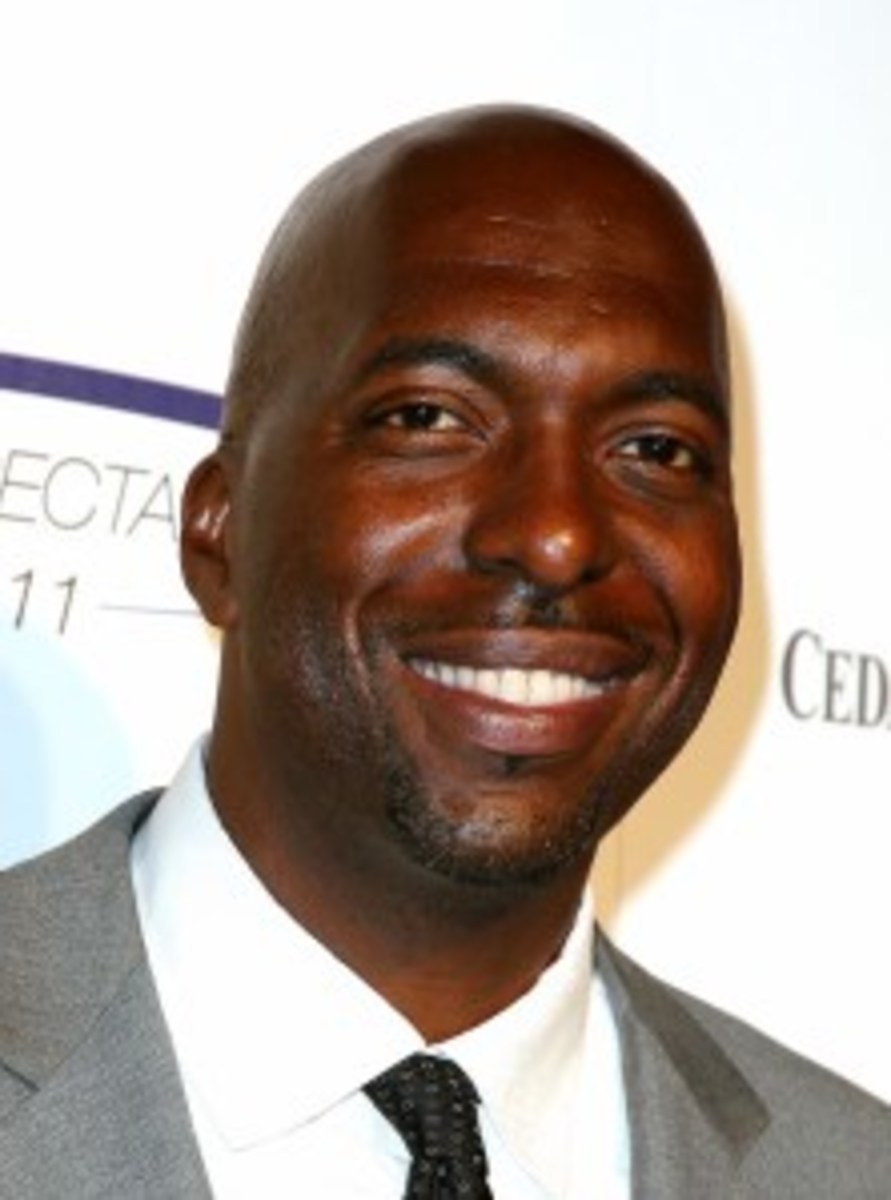 The coronavirus pandemic has left an indelible impact on the sports world. Given the timing of the outbreak, perhaps no sport has felt the sting quite as much as basketball.

In the NBA, the league has suspended the season for the foreseeable future. No return date has been announced, the the Centers for Disease Control’s recommendation of an eight-week hiatus on gatherings of 50 people or more could serve as a guideline for the league to resume play. Several teams have announced positive tests for its players, and the delay could impact the 2020 draft.

On the college side, the pandemic has caused the abrupt cancellation of the men’s and women’s NCAA tournaments, robbing a chance for players to chase a national championship and leaving an economic and emotional toll on cities primed to host tournament events.

John Salley, and 11-year NBA veteran and four-time champion who played in two NCAA tournaments at Georgia Tech, weighed in on the changes to the season.

“It’s got to be devastating if that’s when you’re waiting to prove yourself,” Salley said about college players who are missing out on playing in the tournament. “Then the best thing about this is it gets everybody to realize how important life is and how a game is a game, and you start paying attention to what’s important. I feel sorry for those guys who don’t get to show off … It’s an unfortunate situation, but life is way more important.”

Salley helped lead Georgia Tech to the Elite Eight in the 1985, where the Yellow Jackets lost to No. 1 seed Georgetown in the East regional final. Georgia Tech made it to the Sweet 16 in 1986, but lost to No. 11 seed LSU.

Salley spent his first six NBA seasons with the Detroit Pistons and was a key role player in the team’s back-to-back titles in 1989 and 1990. Though the “Bad Boys” Pistons were known for their toughness, Salley’s not sure how they would have handled a self quarantine situation back then.

“It would have been an ugly thing. We probably would have figured out how we go into the NBA office and taken our trophy,” Salley said. “I’ve been sitting around like everyone else because I’m in compliance with the government, but I sat and I started thinking this is some time that if you don’t know how to meditate, you better start.”