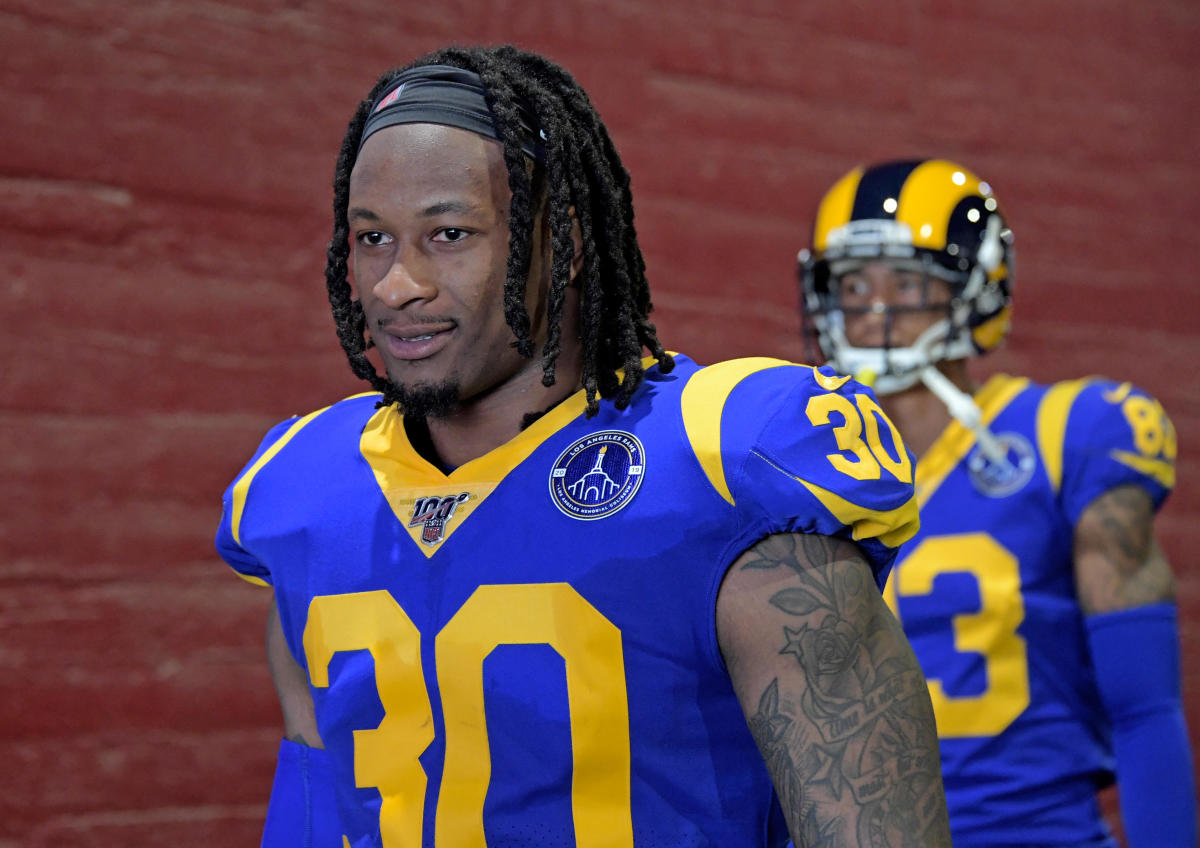 Friday, March 20th and here are three things to know from the world of fantasy spots and sports gambling.

1. NFL running back Todd Gurley has already found a new team, less than 24-hours after he was released by the Rams. Gurley signed a one-year, $5 million contract with the Falcons. Gurley is only 25 years old but there are long-standing concerns about the health of his knees. He was the NFL’s Offensive Player of the Year in 2017 when he scored 19 touchdowns and had over 2,000 yards from scrimmage. Atlanta recently released Devonta Freeman, which left the Falcons offense with 184 unaccounted-for carries and 59 catches. Without much competition in the Falcons backfield, fantasy players can put Gurley in that low end RB1 range, assuming his knees aren’t already shot.

2. Just because the coronavirus is putting all sports on hiatus doesn’t mean there’s nothing sports related to bet on. William Hill Sportbook now has odds for NFL Win Totals, Super Bowl Odds, NFL Draft Props (whether or not Jerry Jerudy will get picked in the Top 12), College Football Championship Futures (Clemson is the overwhelming favorite at 11/5), Australian Rules Football (North Melbourne Kangaroos are getting 3 points from the St. Kilda Saints), Rugby, and Cage Warriors 113 (Mixed Martial Arts event in England).

The most popular wager to win this year’s Super Bowl is the Kansas City Chiefs with 4-to-1 odds. 24% of the dollars wagered at William Hill have come in for the reigning champions. Albeit a big drop in percentage, the Cowboys, Ravens, and 49ers are all tied for the second most dollars wagered with six percent of the money being bet on each of those three teams.

3. Red Sox ace Chris Sale and Tyler Beede of the Giants are both scheduled for Tommy John surgery and will miss the entire 2020 MLB season. Check out our updated rankings and fantasy baseball strategy from Shawn Childs, Jaime Eisner and Dr. Roto for the pitchers to draft in your fantasy leagues all right here on Sports Illustrated.