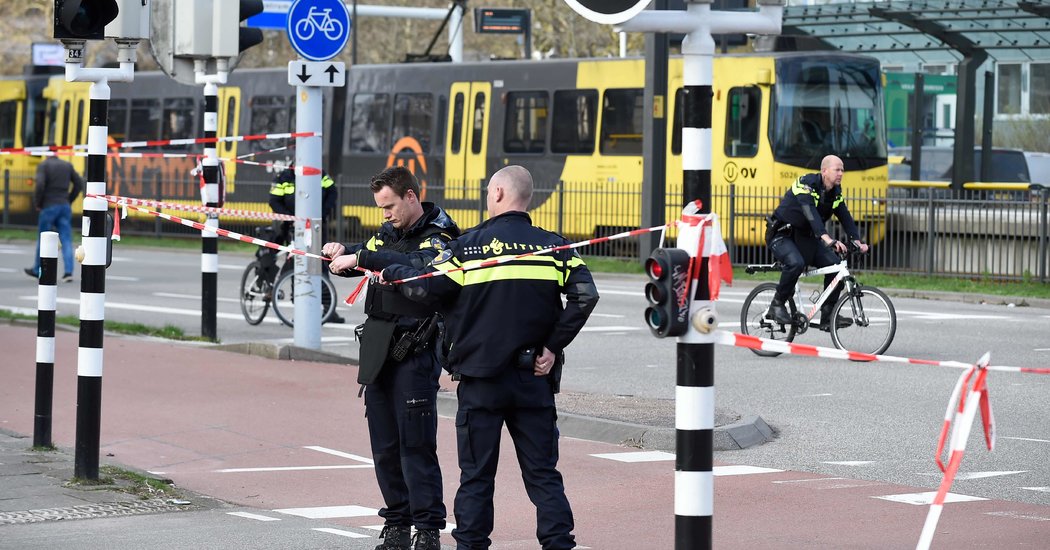 THE HAGUE — A Dutch court on Friday convicted a radicalized Muslim man of murder with a terrorist motive and sentenced him to life imprisonment for opening fire on a tram, killing four people and wounding five others, in March last year.

Judge Ruud van Veldhuisen said the man, Gokmen Tanis, 38, had carried out a “cold blooded” terrorist attack that sent shock waves through the central city of Utrecht and the rest of the Netherlands.

Mr. Tanis did not answer questions during his trial and was repeatedly removed from court for insulting the judges, his lawyer and the families of the victims. The authorities said that he had confessed to the attack and had acted alone. A native of Turkey, Mr. Tanis has lived most of his life in the Netherlands and was reportedly facing a rape charge at the time of the shooting.

The defendant was not in court to hear the verdict because of restrictions imposed to prevent the spread of the coronavirus.

Prosecutors said that Mr. Tanis walked onto a tram in Utrecht on March 18, 2019, and used a pistol with an attached silencer to shoot passengers at close range. He then jumped out of the tram and shot a driver sitting behind the wheel of a car.

Three people in the tram were killed, and the man in the car died of his injuries more than a week later.

Utrecht, about 25 miles from Amsterdam, has been a center of Dutch culture and commerce for a millennium. The city has multiple museums, a medieval old town, canals and the headquarters of the Protestant Church in the Netherlands.

After the shooting, the authorities ordered the evacuation of all mosques in Utrecht, and security was increased at mosques elsewhere in the Netherlands.

The Netherlands has one of the lowest rates of private firearms ownership in Europe, according to international studies, about 2.6 per 100 people, compared to more than one per person in the United States.

The Associated Press contributed to this report.