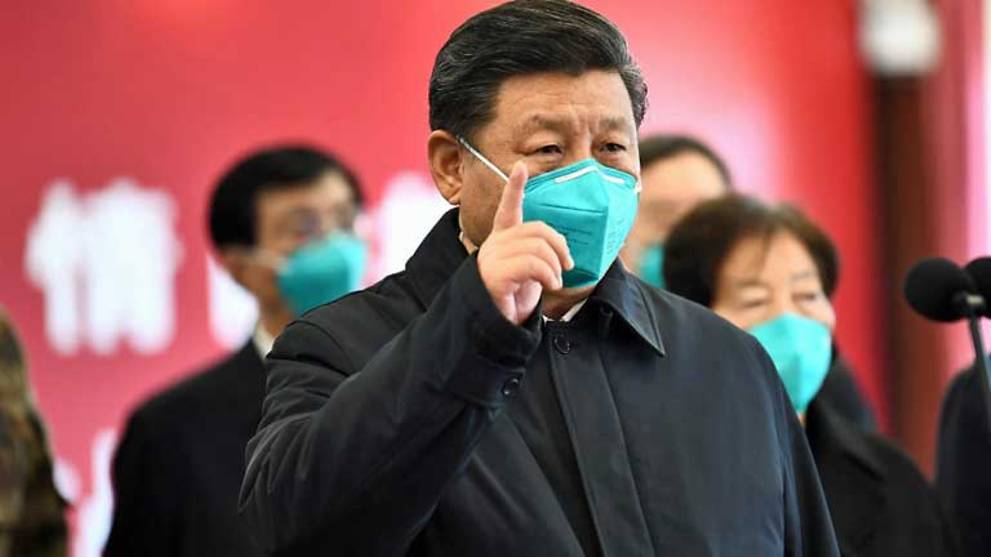 BEIJING: China is prepared to “work with all other countries” to intensify the global fight against the deadly coronavirus pandemic, state media on Friday (Mar 20) quoted President Xi Jinping as saying.

The Chinese leader said Beijing was “willing to make concerted efforts with Russia and all other countries to … safeguard global public health security,” the report added.

“China has the confidence, capacity and certainty to achieve the ultimate victory over the epidemic,” Xinhua quoted Xi as telling Putin.

The disease, which has now claimed more than 9,800 lives worldwide, first emerged in the central Chinese city of Wuhan late last year.

It has since spread to 158 countries and territories, according to an AFP tally.

China has faced criticism for not acting quickly enough – and not disclosing enough information – as the outbreak erupted.

“Certainly the world is paying a big price for what they did,” US President Donald Trump said on Thursday.