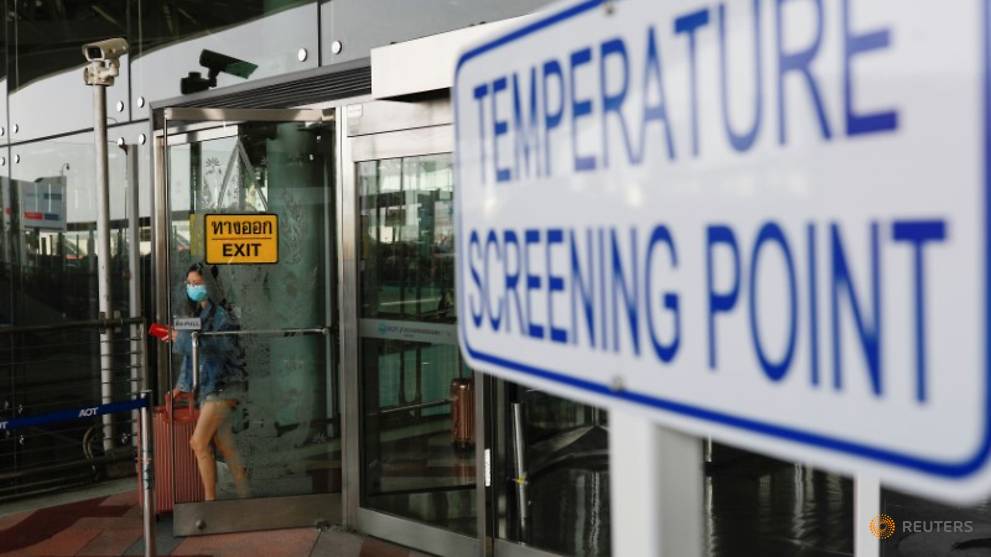 BANGKOK: Confusion over Thailand’s new coronavirus curbs left travellers scrambling on Friday (Mar 20) as Thai citizens queued at embassies abroad to get special travel papers and foreigners faced the challenge of producing a negative test for the disease.

Testing kits are limited in most countries, especially to people who appear healthy – meaning the Thai rules amount to a de facto ban on all foreigners.

The regulations, which take effect Sunday, were announced on Thursday, but a clarifying document from the Civil Aviation Authority of Thailand (CAAT) later that night set off a flurry of confusion for both Thai and foreign nationals.

The official pronouncement said Thai citizens needed a medical certificate saying they were “fit to fly” but also a letter from a Thai embassy certifying they were citizens if they planned to return from abroad.

That sent hundreds to crowd outside the Thai Embassy in London and legations in other cities, according to witnesses and social media posts.

“Oh God, it’s a nightmare. Things are very unclear,” said a Thai medical student who was struggling to obtain papers for his Thai girlfriend in London. The student asked not to be named for fear of repercussions.

READ: COVID-19: Thailand to require all travellers to obtain health certificate for entry from Mar 22

Meanwhile, a translation discrepancy left it unclear for most of Friday whether foreigners seeking entry to Thailand would require a negative test for the COVID-19 virus that has swept the world since January, killing more than 10,000 people and infecting nearly 250,000.

The Thai version of the CAAT order said foreign passengers needed a certificate showing “a test confirming they did not have the COVID-19” while the English version said the document need only say passengers “pose no risk of being infected”.

By Friday afternoon, both the aviation authority and the health ministry had confirmed that a negative test was needed for foreign travellers.

“A medical certificate must include results of a COVID-19 test with negative results. The testing method will vary from country to country,” a Public Health Ministry spokeswoman said.

American traveller Lilly de Jong, who has been in Asia for a month with her husband, said she spent all of Friday trying to find out if she could board a flight from Indonesia to Bangkok in order to catch their connecting flight home.

“There is no clarity, and the rapid changes confuse everyone,” she said. “No healthy person can get a COVID-19 test. If the intent is to close the borders, they should man up and do it, instead of confusing already desperate travellers.”

On Friday, Thailand reported 50 new infections, taking its tally to 322. The Southeast Asian country has reported one death from the respiratory pandemic.