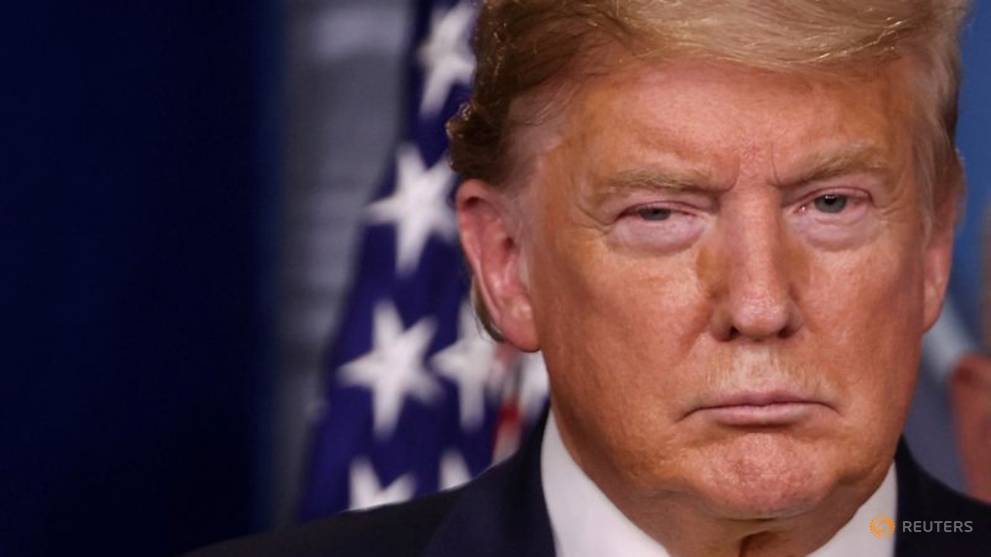 All US journalists from The New York Times, The Washington Post and The Wall Street Journal – about 13 people – have been told to hand back their credentials to Chinese authorities within 10 days.

“I’m not happy to see it. I have my own disputes with all three of those media groups – I think you know that very well – but I don’t like seeing that at all,” Trump told reporters at the White House.

Relations between US and China have been strained by the communist government’s crackdown on the foreign press, escalating a bitter row over media freedoms.

The executive editor of The Washington Post, Marty Baron, said the move was “particularly regrettable because it comes in the midst of an unprecedented global crisis”.

Trump has provocatively branded the coronavirus pandemic the “Chinese virus”.

Beijing said the expulsions were in retaliation to Washington’s decision to cut the number of Chinese nationals allowed to work for its state-run media on American soil.

China also ordered the papers, as well as Voice of America and Time magazine, to declare in writing their staff, finances, operations and real estate in China – rules similar to those recently imposed on Chinese state media by Washington.